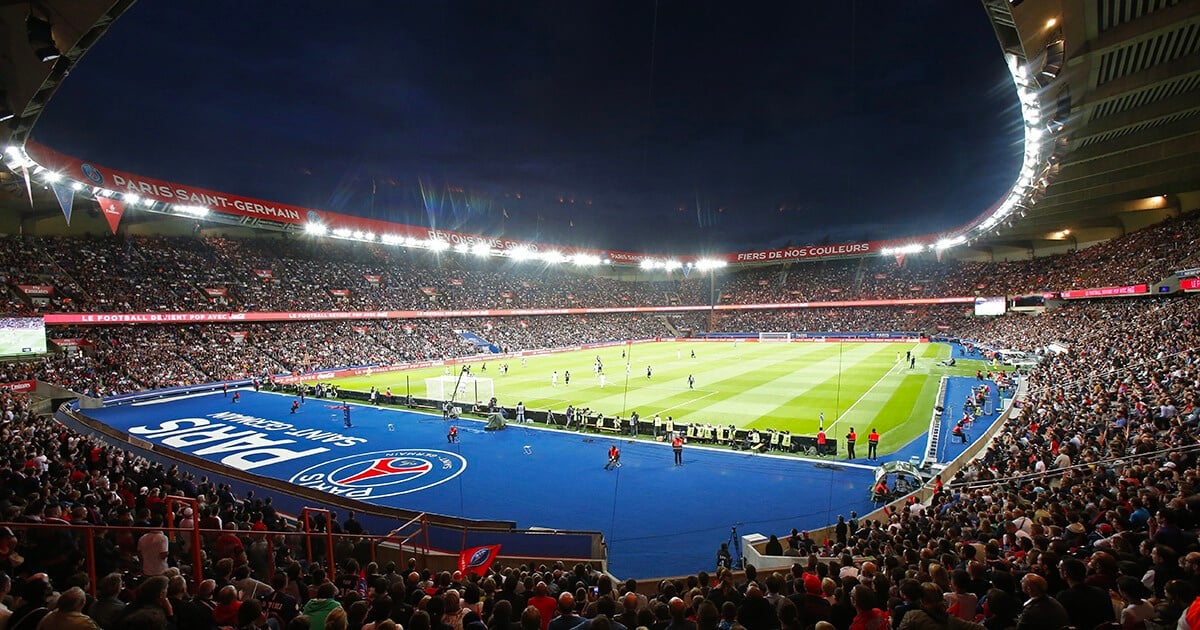 In his role as Deputy Digital Director at Paris Saint-Germain, Anthony Baca has spent a decade implementing the club's new media strategy across its website, app, video content, and more.

Chatting with Hashtag Sports below, Anthony shares how the arrival of Leo Messi impacted PSG's growth on social media, why using fan-generated content has driven massive engagement, and how an emphasis on content creation has led to the team becoming one of the most famous sports franchises in the world.


As recently as 2011, Paris Saint-Germain had just 500,000 fans online. By the end of the year, the club is about to reach the 150M follower threshold and is the 4th most popular sports franchise in the world. Tell us about PSG’s digital content strategy and how it’s evolved over the past 2-3 years in particular.

Signing Leo Messi made us enter a new dimension. We gained on average one million followers per week. Our fan base has increased by 25% since August and our engagement numbers are beating records on all social media platforms.

The strategy we’ve undertaken for the past few years has included:

How does PSG define “fan engagement”, and why is forming deeper fan relationships important to the club?

95% of our fans will never get the opportunity to discover the unbelievable atmosphere of the Parc des Princes. We want to offer them a strong and permanent connection with the club and players. One example is the proximity and abundance of access during Messi’s arrival which allowed us to reach a considerable audience (27 million views on a YouTube video and TikTok content with more than 100 million views).

We believe fan engagement is the richness of our interaction with our fans which we often consider as more than 10 hours of weekly content on all of our platforms. We are fan-centric / fan-first, and we adjust our content by taking into consideration the immediate response from our fans.

PSG’s total social following grew by nearly 20M in a week after the recent addition of Leo Messi. How do your athletes fit into your fan engagement goals?

Fans are the focus of our strategy. We propose very creative concepts to them. We lean on influencers and social platforms to amplify the reach of our content, and we share content with them daily as soon as the end of a training session or a match.

PSG players have some of the largest followings on social media, including Leo Messi who boasts over 375M total online fans — what sort of challenges, if any, did you initially have in getting your athletes involved in sharing your content?

Players are the #1 ambassadors of the PSG brand. It’s a relationship built on trust and sharing that we are building with the players.

You’ve been working with your global fan clubs to collect content — can you tell us about that initiative and which technologies you use to turn fan engagement into two-way communication?

Our fan clubs are scattered all over the world, and we had to find a technical solution to centralize content easily without having to send someone on site. This is a massive part of our fan engagement strategy. Our fan clubs are the most engaged. The solution we’ve found is Greenfly, thanks to whom we’re also sharing content with the players.

What about your sponsor partners, like your jersey sponsor Accor or Jordan — how does distributing this media bring value to them, and ultimately, to PSG?

The value of our digital assets, content, and platforms is a major piece of our sponsorship contracts. The monetization of our content is an important part of increasing and diversifying the club’s revenues.

Among the tens of millions of American fans of the club are celebrities including Beyonce, Spike Lee, and LeBron James who have all been spotted wearing PSG gear. Is influencer marketing part of your content strategy to build the brand in the United States?

The attractiveness of the club and Paris is huge. Within a few years, the club has become a lifestyle brand that is appealing to artists and celebrities from all over the world. There are more people wearing our colors or coming to the Parc des Princes, and brands like Jordan—and more recently Dior—are joining us as partners. Our footprint is now way beyond football and sport.

How do you measure the value of social media for the organization and the ROI generated through the many types of accounts sharing PSG content (i.e. athletes, media partners, sponsors, fan clubs, etc)?

We monitor our posts—including our partners—which generates a value that we benchmark in organic visibility and in sponsored content. The association of the two offers our partners a unique opportunity for visibility.

What have been the biggest impacts your organization has seen with your social media program this year?

We gained 25 million followers in August alone which is approximately the number of followers the club gained during the whole previous season. It represents a growth of 20%. PSG has passed Juventus to become the 4th most popular sports club in the world on social media, and with over 50 million fans on Instagram, Paris SG is now the number 1 French brand in the world on this media.

Any notable surprises or things you didn’t expect with your social program?

Our growth on TikTok. Today, we are the leading sports organization in the world on the platform with posts reaching up to 100 million views. It’s very important to us because it is a youth-oriented platform.

What other types of content or initiatives are you planning on implementing to expand the PSG brand digitally, or how do you plan to create more engagement with fans in the next year?

We have an interest in developing long, original, and multilingual content. We are of course following emerging trends, and also plan to create a digital fan experience for our club sites (store, Parc des Princes, training center).