Meet Rob Knox, Our Community Member of the Week 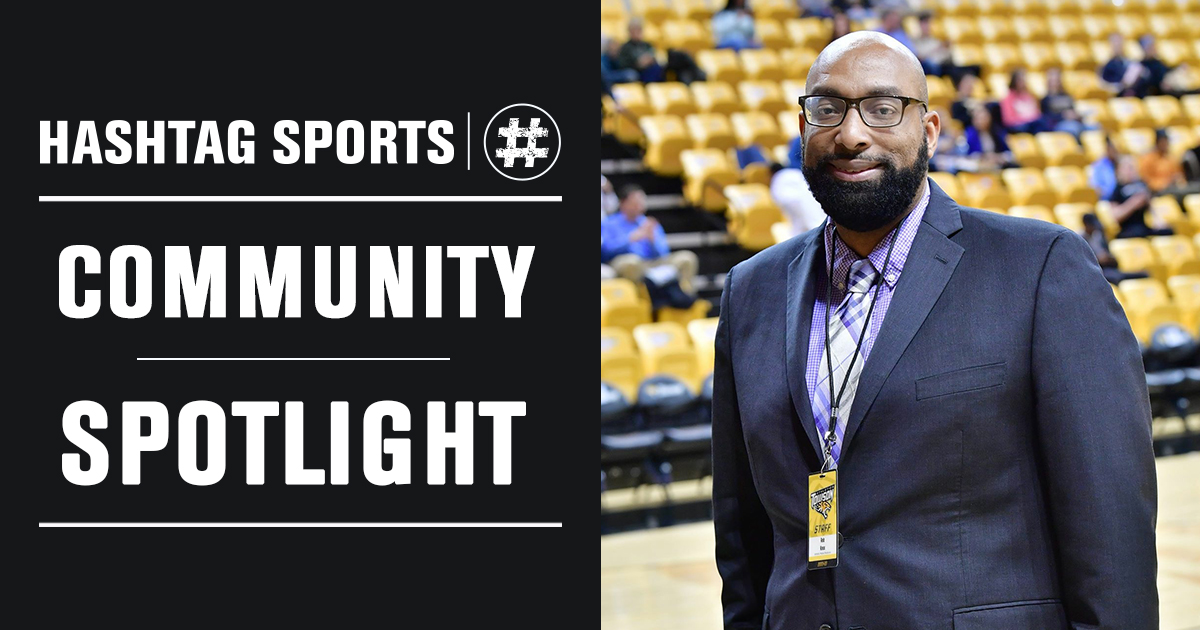 How: Faith, Family, Friends and Networking.

The one trend in media I am buying is the long-term success of ‘The Athletic.’ I think the subscription model has been great and the content strategy has paid off. Many of the writers built up loyal readers before joining the staff and many of those readers, including me, have followed their favorite reporters to The Athletic. They do an awesome job with their storytelling and finding unique angles to tell stories. It’s helped me think more strategically about the stories I write.

How do you define engagement?

I define engagement as people intentionally interacting with your brand and being emotionally engaged with your product, team or athlete. Genuine and authentic engagement sustains your audience and keeps them coming back. It’s also listening to your consumers and fans while exchanging shared values that encourage them to share their experiences with their network.

This past summer, I pitched the idea of doing the “Keke Challenge” video to our women’s basketball team. They had a blast filming it. Our head coach Diane Richardson even got into the video, which gave it another dimension. It turned out to be Towson’s most viewed video regardless of sport in 2018 on our social platforms, generating over 23,100 views and earning over 83,000 impressions. We had over 150 retweets and more than 700 likes. This was a social triumph—especially since it wasn’t a game recap or a highlight sizzle reel. This was one of my professional highlights, especially seeing everything come together perfectly thanks to our video department, women’s basketball team and co-worker Bria Bennett.

As the second African-American president in the 64-year history of the College Sports Information Directors of America (CoSIDA), I have made a strong commitment—while working with our board of directors—to address challenges in our profession as they relate to diversity and inclusion. I am excited to share many of the initiatives related to helping to increase and retain minorities in athletic communications. Over the past two years and with a record 3,082 members, CoSIDA has initiated a number of positive steps to identify how we recruit, retain and promote men and women of color within our ranks. Among those initiatives:

Meet Jah Rawlings, Our Community Member of the Week


Jah Rawlings shares how he wants to see the sports industry change, what it is like running the AEBL, and how his annual SneakerBall Gala is creating change for Atlanta.

As a connected fan, what’s the best piece of sports content that you have recently consumed?

The best piece of sports content I recently consumed was the Deion Sanders “30 for 30: Deion’s Double Play.” I loved this one because I remember exactly where I was when he played the two games in the same day in 1992. Well, he didn’t play in the baseball game that night after losing to the Dolphins. Deion was a special talent and must-watch television when he played. What’s lost and hardly discussed is he was the Braves best player in the World Series against the Toronto Blue Jays. If social media had been around when he played baseball and football, he would’ve broken Twitter. Like many of the “30 for 30s” this one was well done.

What’s been the biggest high and low of working in sports?

High: The blessing of chronicling my student-athletes stories and watching them grow from teenagers to young adults during their collegiate years. There’s no better feeling than watching someone triumph over adversity and conquer challenges. Those moments are awesome as is having the opportunity to witness breathtaking excellence on a consistent basis. I’ve been fortunate to successfully promote a Division III and Division II National Men’s Basketball Player of the Year and have two NCAA Woman of the Year finalists during my career.

Low: The long hours and never-ending road trips, which keep me away from my family on a regular basis. Don’t get me wrong, going to Ireland, the Bahamas and Las Vegas has been cool, but it’s just hard because I always end up missing my family by the second day of the trip.

What’s one element of the sports industry that you’d like to see change?

One element of the sports industry I would like to see changed is enhanced coverage of women’s sports, specifically the WNBA with more games aired on ESPN, ABC and more mainstream coverage. The Athletic has started covering specific teams, which is great, but more is needed. Women’s sports are special and those athletes are just as talented and work just as hard to perfect their craft. I wish there were more platforms specifically dedicated to women’s sports.

What’s an example of one way in which MiS has positively impacted your career?

MiS has helped me significantly. In addition to positively impacting my career by providing me confidence, mentoring, encouragement and support, it’s allowed me an opportunity to become part of a talented, passionate and special network of colleagues who are making an impact in the world. MiS has also provided me another platform to share my writing and allows me to network with other industry leaders who are game-changers. It’s been great to contribute my knowledge and experience to the group, but the awesome members have given me more than I could ever provide. It’s a special group and I am thankful to be a member.

Have someone in mind for a Community Spotlight? Make a suggestion here.

Hear more from leaders and creators across the sports industry this June at Hashtag Sports, an annual conference designed for media and marketing professionals.