FamousLos is more than ‘Da Funny Sports Analyst.’ He’s got bars too. 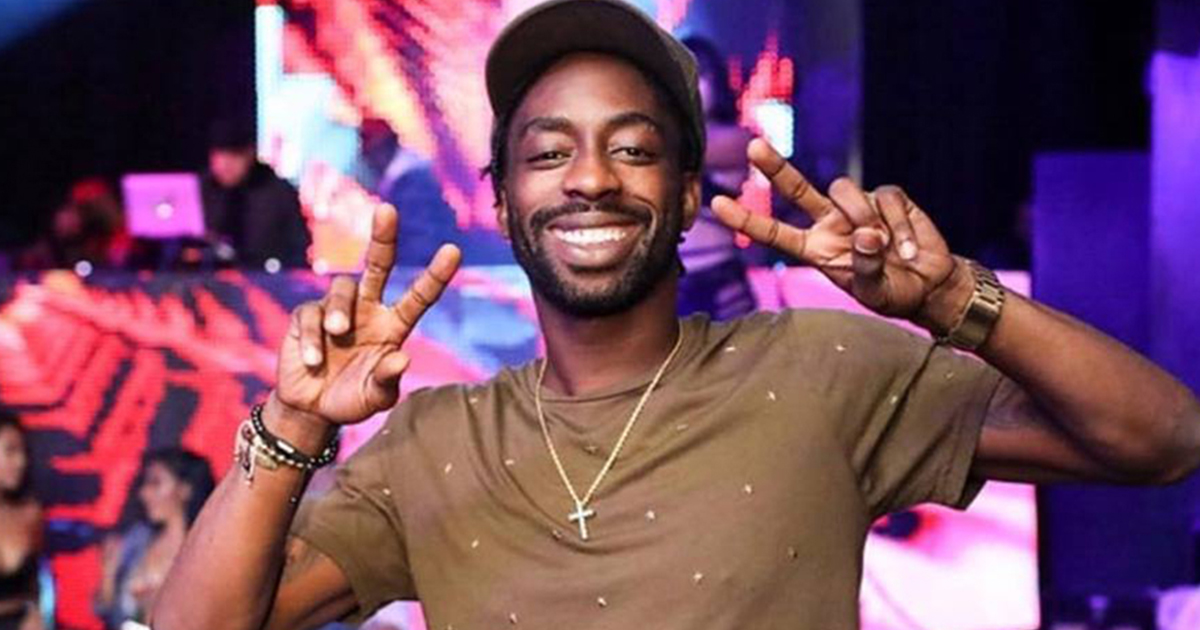 Using his witty, sarcastic, street-styled humor to commentate on every basketball highlight that graces the Internet, FamousLos32 has appropriately earned himself the reputation as “Da Funny Sports Analyst.”

His humorous transparency has helped him gain over 1.1 million followers on Instagram and has afforded him star-studded friendships with athletes such as Steph Curry, Odell Beckham Jr., and Kyrie Irving.

His YouTube series “Who Got Next?” features episodes of him balling one on one against some of the biggest artists (Tory Lanez, Slim Jxmi, etc.) in the music industry.

And while those are just a few of the people he’s befriended, after chopping it up with Los last week, I could immediately tell that his journey is far from over.

Let it be known that I first found out about FamousLos32 back in 2016 when 50 Cent reposted a video on Instagram titled “Different Types of Fighters.” As he nailed each type of fighter with pinpoint accuracy, it’s easy to see why the video went viral.

But to see the man hustle and establish himself as a prominent social media influencer is clearly not by chance. When I asked how that journey was, he simply replied,

I went from nothing into something.

And while the process was slow and gruesome at times, Los shared the key to his success: “Stay consistent. Keep going. Don’t Stop. Everybody starts at 0.”

And after having followed Los for the past two years, I can confidently say the dude is consistently authentic; the guy is himself at all times.

Whether he’s in his bathroom filming his reaction to the latest highlight, or posting videos of meme-like baller personalities, FamousLos32 is as real as they come.

How do I know this? Because when the topic of music came up, Los kept it honest.

Coming off the release of his two latest singles “Straight Up” and “Told You,” Los didn’t hesitate for a second to be completely transparent.

When I asked about his pivot into the music industry, Los kept it simple.

I’m still in the learning process… [Right now] I’m making songs, and I’m understanding how people make albums, how they come up with concepts.

Evidently, the honest manner in which Los approached the topic of his music reflected the same energy he brings to his basketball commentary.

Genuine, sincere, and authentic. And of course we talked basketball; it wouldn’t be an interview with “Da Funny Sports Analyst,” if the NBA wasn’t discussed.

But when I asked him how he’d handle his budding music career while juggling his sports persona, Los said,

A vigorous work ethic paired with an honest demeanor, FamousLos is making splashes in both the sports and the music industry. If he’s as real and as consistent as he is in the studio just as he is in his bathroom, brace yourself for more Los.

With social media allowing people to twist the way they’re perceived online, authenticity in today’s world is a rare and valuable trait.

Make sure to check out his latest single, “Keep It 100,” now available on all streaming platforms, to hear Los’s authentic-self.