Authenticity Is Only the Start — Why Gen Z Expert Gregg Witt Believes Marketers Must Cut the B.S. 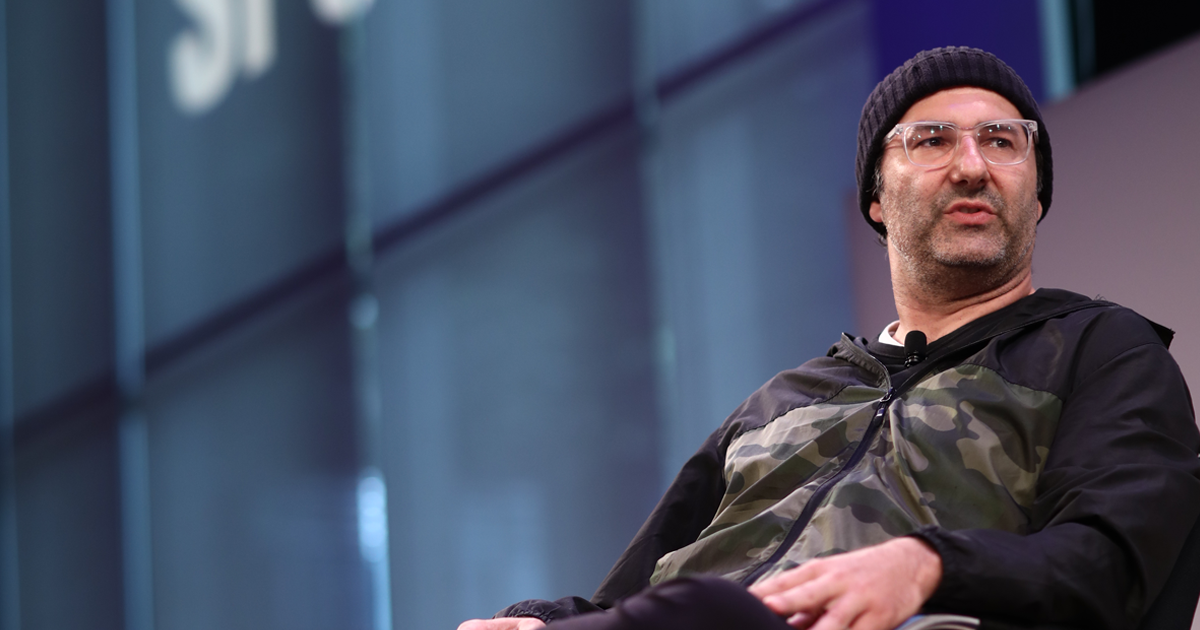 It’s hard enough to keep pace with the flurry of changes in Gen Z youth culture much less capture the attention and inspire new trends.

Speaking at Hashtag Sports 2018, Motivate’s EVP and Chief Cultural Strategist, Gregg Witt, discusses what brands are best engaging Gen Z, what authenticity really means to young fans, and which platforms are most important to sports marketers looking to reach young fans. This interview, originally conducted at HS18 by Terence Burke of KidSay, has been condensed and edited.

Well I think authenticity was always this mysterious thing we were always going for, but actually authenticity is just your ticket to parking your car at the game. It’s expected. You better be authentic. Kids can see through BS, and once you’ve established something truly authentic that young people or fans care about then you have opened the opportunity to build trust and then get to relevance. And that’s when the game starts.

It’s about having an open and honest dialogue. Transparency is so much different based on the category, the industry, the type of brand. But also there’s the transparency of explaining and telling the story of who you are and being really clear about what you are and what you stand for or what’s your “why.”

In some cases, transparency is about education and understanding. I worked with a nonprofit and all the teens and tweens were like “They’re taking my money!” because there were all these major problems with this particular organization. So I [suggested] we needed to do some content around what a nonprofit is, and it started to work.

So who is killing it? Who—either in the sports world or outside of it—who is matching their vision, their messaging, their engagement authentically with Gen Z kids?

Oh man…Milk Cosmetics. I mean, obviously I don’t wear cosmetics or anything, but why I say that is that they just seem to connect on such a real level with people being who they are and celebrating who they are. Milk Cosmetics does these collabs with Burton [Snowboards], and they create these cool bags and other types of influential partnership activations that are just so spot on.

Who gets it to the utmost from a media perspective? Complex really hits it. They understand their space, how to take underserved niches, and how to bring them all together, which is cool and wasn’t being done. But more importantly, Complex just listened. They were culturally immersed and understood how and where they converge so that they were able to create a much larger opportunity, not only for themselves, but for all the brands that they work with. I mean, that’s the benchmark for cultural alignment.

Sports inherently is one of those things that makes you a part of something larger—and it also extends on to the family because that’s the first unit kids are in. What role does family engagement have in marketing and engaging youth culture? And is there a particular advantage or disadvantage that sports have in that realm?

First of all, sports has a huge advantage because it goes cross-generational, every age can overlap and obviously there are life stages and different nuances based on the particular activity, but that is a huge advantage. Because right off the bat you are somewhat aligned with an interest, a particular lifestyle, or an activity.

What are the platforms that are necessary to get kids engaged?

What’s necessary is to reach people where they are to meet your objectives in your particular industry. That changes a lot by age and interests.

Snapchat is really strong. Young people don’t give a crap about what us adults are talking about in the industry about people leaving the platform. They have one-to-one, one-to-friends, one-to-many [options], and so it’s holding really strong. Instagram obviously is super strong too. The Finsta [Fake Instagram] trend is probably real. Kids probably have a couple different accounts.

But it’s the importance of niche platforms—Musical.ly still has a really strong audience, and then there is House Party—that are smaller apps with like that 10-30 million user mark. I think the point is really just experimenting and figuring out the roles of the channel, the unique voice, and the content styles that you need to have on those channels. Or maybe more importantly, what you can commit to and do consistently.

It’s a really tricky question because it’s very different for all kids. When we are marketing to kids under 13, we are all about discovering content; we aren’t capturing data or anything. Then when we start dealing with tweens and teens, they differ so much by their lifestyle or interests and are forming aspirations at that age.

Why is the appeal of Snapchat so big for kids?

Everyone is playing this algorithm game, and I think it’s the idea of just being able to send a message and be fun with it. You aren’t dealing with an algorithm that is burying everyone’s content. Kids just want to cut the B.S.

As a 16 year old, you launched a skateboard line that became a global brand. Are there changes or differences between the experience that you had and the way that entrepreneurs become successful now?

You’re taking it way back! When we built Good Time skateboards—and then Adrenalin Skateboards obviously—the whole landscape was different. The barrier to entry was very difficult, but then you weren’t competing with what you are competing with today. Any young person now can connect with people and make a product, but it’s about capturing attention.

I think that back then, entrepreneurialism was not as much of a thing. I almost feel like it’s expected today. Young people assume that they are going to have two or three career paths, often with one being entrepreneurial. I think the whole entire entrepreneurial landscape has changed, but what hasn’t changed is the need for cultural alignment, and really understanding the cultural nuances, whether its aspects of your fanbase or a lifestyle, to get a deeper connectivity with that culture or lifestyle—and then really committing to it.