How to Reach the Unreachables 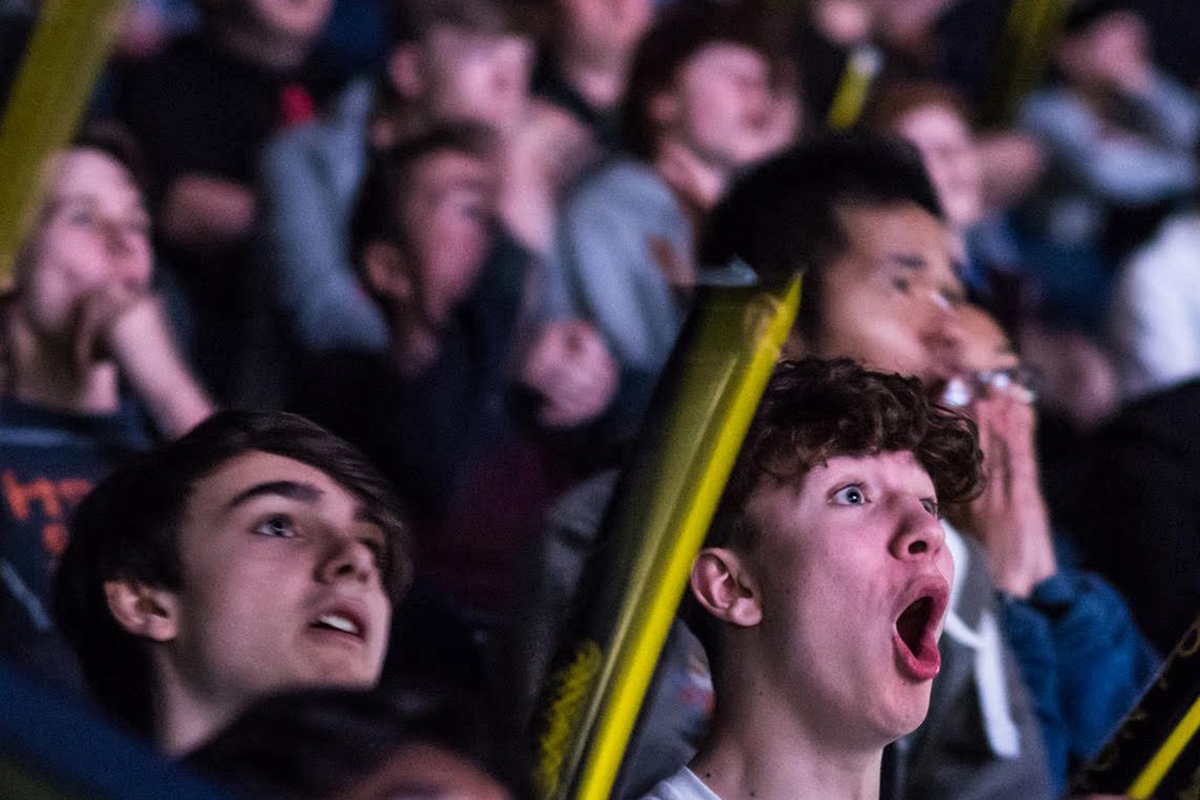 After a twenty-five year career that included senior marketing and content roles with the U.S. Olympic Committee, the Walt Disney Company and two professional sports franchises, I left the known world of “traditional” sports and took a turn towards the unknown, but up-and-coming world of esports.

I checked my ego at the door and learned as much as I could about the games, the publishers, and the community. I watched Twitch streamers, attended live events, met with industry leaders, read anything I could find about the space, drew diagrams and charts and asked a lot of really dumb questions.

With the help of my business partners and others, I discovered an alternate universe of competition being played out online with breathtaking scope. I left behind my preconceived notions of the gaming space and stepped out into a brave new world where Junglers, Lurkers and Tracers reign and where being a Faker can make you a champion, Ambition can be heartbreaking, and Unicorns (Of Love) really do exist.

Learning about the games, teams, events, and leagues was confusing. Understanding the value of the esports community and fans was not.

The esports community is fascinating, for unlike most other traditional sports, the fan’s world view is not shaped through the prism of traditional sports media, but rather through the lens of video games and the gaming community. Despite higher than average household incomes, many esports fans are cord-nevers, meaning they have never paid for a cable/satellite television subscription, and most likely never will. Digging deeper, I recognized the magic of an October 2016 report from Newzoo, the gaming and esports research firm, which referred to the esports community as the great “unreachables.” To point:

This alternate universe is being played out not just in basements and dorm rooms, but more often in community halls, convention centers, and large arenas all around the world. The community is younger and more affluent than fans of any of the four major sports leagues in the United States. According to Activate’s 2017 Tech & Media Outlook study, the esports audience size is expected to surpass the audience size of the NHL, NBA, and MLB by 2020.


Kids' affinity for Esports is leading to a rapid change in the way sports content is streamed and engaged with.

And yes, brands are paying attention, spending nearly $325 million on esports alliances in 2016, according to a Newzoo research report. Endemic brands have a leg up but non-endemics are learning to speak the language of esports fans and are subsequently being welcomed into the community. Esports are a promising new frontier for brands looking to connect with otherwise unreachable young consumers just as they begin to make lifelong brand decisions.

The affluent millennial and Gen Z gaming community cares about more than just gaming: according to a Newzoo research report, their interest level in automobiles, digital payment services, and even fashion out-indexes the general population. In addition, esports enthusiasts are more likely to have a full-time job than the general population with a higher propensity to spend more on digital media subscriptions such as Netflix and HBO than other communities. In short, esports enthusiasts are young, affluent, and influential consumers making the same lifelong brand decisions that fans of traditional sports are making. Here they are, come speak their language.

After such a short time in the esports space, it would be foolish of me to suggest that I have it all figured out. But I am proud to have started Player 2 Studios with two former ESPN colleagues. We represent Faceit, the world’s largest online platform for online game play, and Dreamhack, the original and most successful digital and esports festivals worldwide. We believe in a community-first approach to marketing and in the power of branded content in the esports space. Finally, we don’t care if you call it a sport or not, we are having too much fun to care. Good Game.

John Pierce is a partner in Player 2 Studios, an esports-focused sponsorship and marketing studio that connects brands with teams, publishers, and events. Founded by former ESPN executives with experience across the media and gaming industries, we take a consumer-first approach to simplifying the complex esports space for both brands and properties. Our expertise includes sponsorships and partnerships, brand development, and content creation and distribution. www.player2.gg.

To explore more about the world of competitive gaming, click here and here.