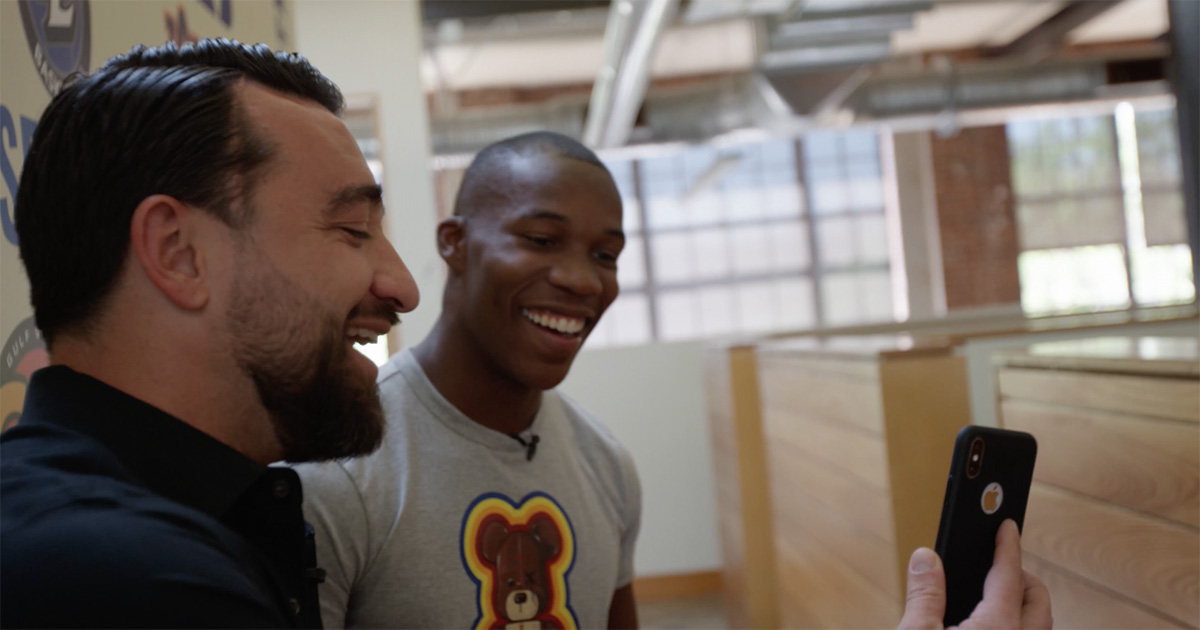 Technology will always be ahead of the rules.

In June 1999, Napster sparked an mp3 file-sharing movement that dramatically impacted the value structure of the music industry. Customer rights to music, whether it was accessing or sharing music with others, had never been defined for a completely digital moment like this one.

Instead of embracing the emergence of music streaming as an adjustment to their current business model, record label executives chose to fight it with anti-piracy tirades that became nothing more than a distraction from the fact that the music business as they knew it would never be the same.

They’re ready for it.

They innovate faster than their competitors can copy.

They redefine their strategies with inevitable technological advances, while their competitors hold on tightly to “the way it has always been,” hoping that rules and regulations can prevent innovation from breaking their traditional model.

If you don’t put yourself out of business, somebody else will.

Sports media rights have always been a moving target. I’ll spare you the history lesson, but ultimately, the media networks and their respective advertiser financiers have long held control of the message.

That reality is changing rapidly into a new normal.

As we spend more time consuming sports content throughout our phones via social media (we average more than eight hours per day), rather than sitting in front of our televisions consuming sports content from traditional media networks, we’ve put the power of the message into the hands of our favorite (or not-so-favorite) athletes: the women and men who work so hard to get to a level where we want to follow their journey via their social media channels.

These journeys take place on the field or court for their respective sport, and these moments are captured by their team’s photographers and videographers, in addition to external media who are also covering this journey.

You’ve had the traditional sports media rights read to you many times. It sounds something like this:

This copyrighted broadcast may not be retransmitted, reproduced, rebroadcast, or otherwise distributed or used in any form without the express written consent of the League.

What about the athletes who appear in these images and videos? Do they have the right to use them?

We’ve all seen an athlete post “stolen content” they found on Google Images, with a shameless watermark stamped on it.

What if instead we provided athletes with access to the content that photographers and videographers are producing each day around their practices, workouts, travel, lifestyle, and of course, the games?

No up-front fees. No controlled message. Just a simple ask for a tagged credit to whomever shot that picture or video for them and a set rev share, if athletes decided to commercially make a dollar from that content piece.

Sports teams and leagues reach merely one third of their desired audience through traditional media networks, or even through team and league account channels on social media. “The other two thirds are accessed through non-owned social media accounts,” according to a 2018 Hashtag Sports report.

If the audience defines where the true value of media lies, then the sports media world has a big opportunity to reach more people than ever before.

It’s the media leaders who think ahead and share their content with the athletes starring in each photo and video they own the rights to, who will win in the new era of sports media rights.