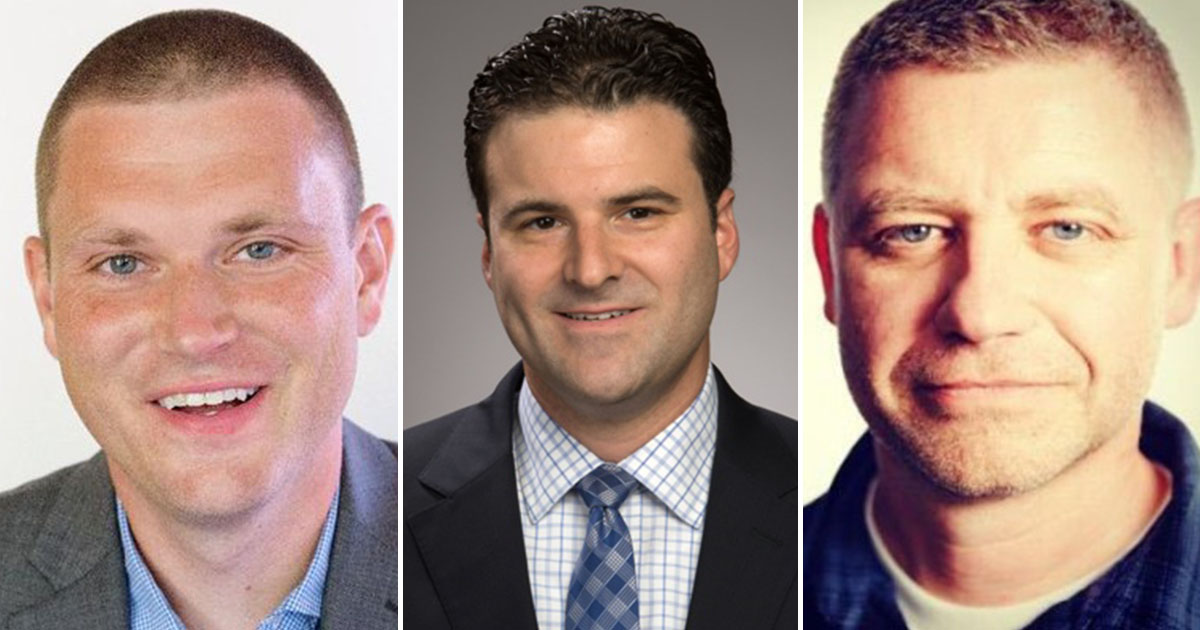 This week in the sports media and marketing ecosystem, The Action Network appears poised to hire Darren Rovell, Twitch names a new chief revenue officer, and Ben Golliver is leaving SI for the Washington Post.

Ben Golliver, who has been covering the NBA since 2007, has announced that he will be joining The Washington Post as their new national NBA writer. Golliver has worked at Sports Illustrated since 2012 as a senior NBA writer and co-host of the Open Floor podcast, in addition to regular appearances on national radio and TV broadcasts. Prior to his stint at Sports Illustrated, Golliver worked at CBS Sports. He is set to begin working at The Washington Post next week.

Whistle Sports has announced that Michael Cohen will take over as the president of the company. Cohen will handle the day-to-day duties of co-founder and president Jeff Urban while continuing his current responsibilities as chief operations officer. Although Urban’s tenure as president is ending, he will remain on the team’s board of directors. Cohen began working at Whistle Sports five years ago as executive VP of finance and operations and was a major component of the company’s push into content licensing and global expansion.

According to CNN’s Brian Stelter, Darren Rovell is nearing a deal with sports betting media company The Action Network to cover the business of betting and help with content strategy. Rovell is currently the face of sports business for ESPN, whom he has worked for since 2006. Rovell has over 2 million Twitter followers and is widely regarded as the top insider in his space. If he joins The Action Network, it would provide another a major boost to the company’s visibility, as they signed NBA specialist Rob Perez back in August. It is important to note that Rovell has yet to comment on the news.

Jonathan Simpson-Bint, who has been the Amazon-owned company’s chief revenue officer since 2011, is leaving the company at the end of the month. Twitch has named Walker Jacobs to replace him as their new top advertising exec. Most recently, Jacobs served as the chief operating officer of FANDOM, the global entertainment media brand, and has experience with Turner Broadcasting, as the executive vp of their digital arm. Jacobs will begin working at Twitch next week and will report to the chief operating officer, Sara Clemens.