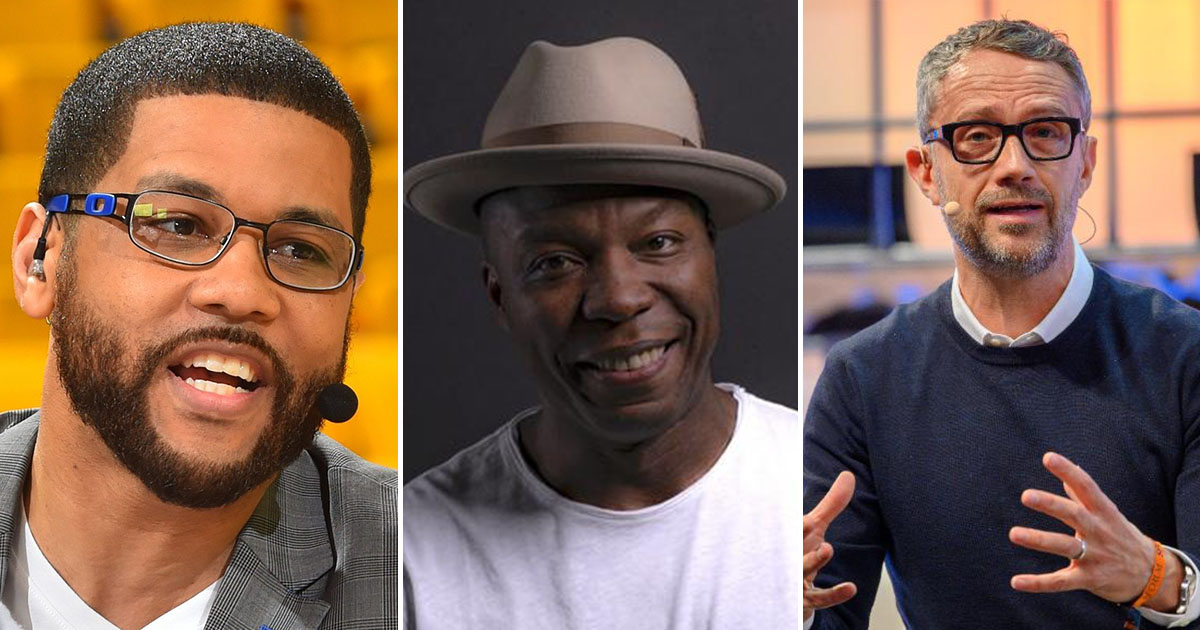 The Phoenix Suns announced Dean Stoyer as the team’s new Chief Marketing and Communications Officer. In the new role, Stoyer will lead the development of marketing strategies and brand communications for the Phoenix Suns and Phoenix Mercury across all platforms. He will report to Suns President and CEO Jason Rowley. With more than 25 years of sports and entertainment industry experience, Stoyer most recently served as the Vice President of Global Brand Communications for Under Armour.

The IRONMAN Group, owned by Wanda Sports, announced the addition of Ellen Newberg as the company’s new Chief Marketing Officer. Newberg brings nearly 20 years of experience in the sports marketing and sales field, including eight years with Feld Entertainment and nine years in leadership roles with Professional Bull Riders (PBR), most recently as their CMO. Newberg will oversee the marketing of events for the world’s largest mass participation sports platform, including IRONMAN, IRONMAN 70.3, Rock ‘n’ Roll Marathon Series and the Epic Series. Her functional responsibilities will span across event marketing, athlete development programs, digital platforms, and content development.

Monkey Knife Fight, a leading North American daily fantasy sports platform, has recently announced the expansion of their executive management team with the hiring of Danny Tawiah as CMO. The new role will place Tawiah at the helm of all brand and marketing endeavors across all company marketing touchpoints, including platform development and affiliate partnership. Mr. Tawiah spent over twelve years in various leadership roles at Nike, most recently overseeing digital brand innovation as the Global Vice President, where he has helped shape some of Nike’s largest digital campaigns.

Michael Smith, a longtime ESPN commentator and former co-host of “The Six,” agreed to a buyout with the network and has landed a new gig. Smith has been brought on as EVP and Chief Content Officer of (co)laboratory—the new LA studio startup focused on developing original content about sports, featuring athletes as storytellers.

At (co)laboratory, Smith will play a key role in the development of original content across multiple formats, including scripted and unscripted digital series, podcasts, film, and TV. He’ll provide creative direction on (co)lab projects—including on-camera coaching for athletes—as well as identifying business opportunities. In addition, Smith will be appearing in front of the camera, with the startup planning to develop several shows around him.

The iconic sports magazine has been occupying headlines over the past few days for all the wrong reasons after Maven purchased their publishing rights from licensing firm Authentic Brands Group and promptly gutted the newsroom. Maven, lead by Rivals.com founder and former Yahoo exec James Heckman, is doing away with SI’s longstanding business model and laying off roughly 40 employees in favor of outsourcing to a network of freelancers and bloggers who will provide regional coverage at a much cheaper rate—a drastic departure from SI’s storied history as the gold standard of sports journalism.

Among those caught in the crosshairs of the controversial downsizing are MLB writer Jon Tayler, NFL writer Andy Benoit, college football writer Joan Niesen, and writer/podcaster Tim Rohan. Editor-in-chief Chris Stone left the magazine on October 1st before the cuts were announced.

Brandon Gayle has been named Executive VP of Partnerships and Revenue of Spurs Sports & Entertainment, SS&E. Gayle spent the past six-plus years serving in various roles with Facebook, including Director of Global Sports Partnerships and Solutions. During that stint, he oversaw a team that managed partnerships with U.S. and Canadian-based sports properties on all Facebook platforms, including Instagram, Messenger, and Oculus.

Genius Sports announced that the company will be bringing on Anton Brams as its first-ever Strategic Director of Streaming & OTT. Brams was the founder and CEO of Oppia Performance, a streaming and performance analysis company, which Genius acquired. Following the acquisition, Genius combined Oppia’s streaming and performance analysis expertise with their own data collection and analytic tools to launch Genius Live, an end-to-end streaming and OTT solution that enables leagues to automate the video production of live sporting events. In his new position, Bram will be tasked with rolling out mobile technology to sports in over 150 countries.

The Premier League’s extended search for a new CEO has come to an end: the league announced the hiring of David Pemsel to fill the role vacated in 2018 by long-time boss Richard Scudamore. Pemsel comes to the Premier League after eight years at the Guardian Media Group, where he was promoted to CEO in the summer of 2015 and led the company to turn an operating profit in 2018-19—the first time in many years.