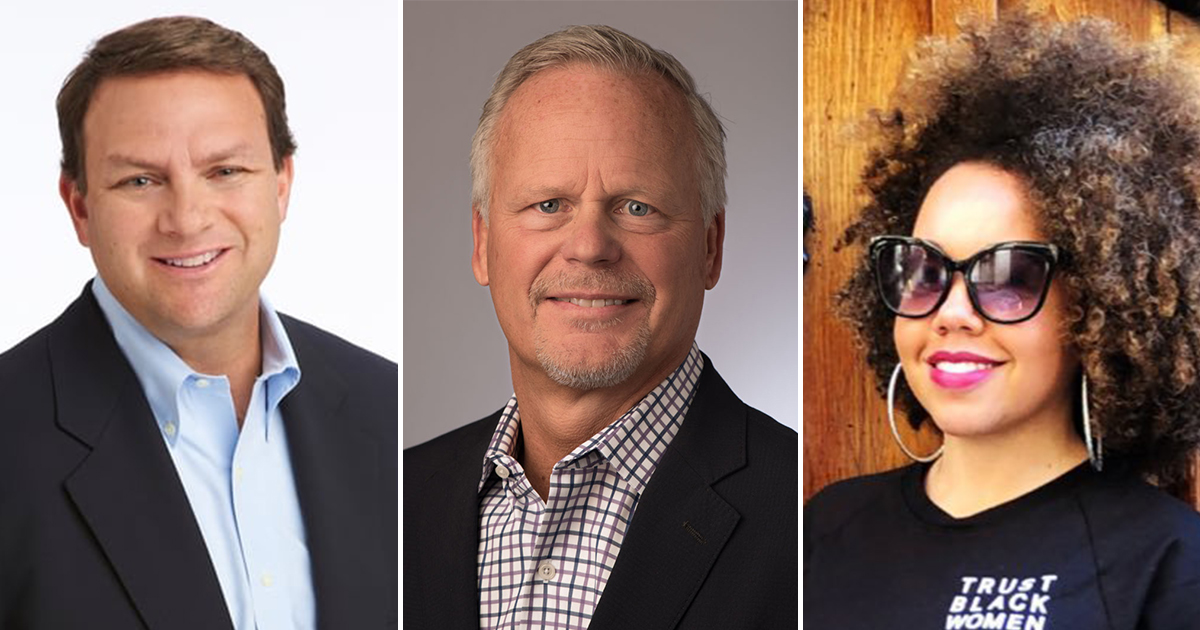 NBCUniversal announced the promotion of Mark Lazaurus to become Chairman of NBCUniversal Broadcast, Cable, Sports and News. In his new role, Lazaurus will oversee cable operations previously run by longtime Cable Chief Bonnie Hammer, as well as manage NBCU’s various news operations including both NBC News and CNBC. The former supervisor of NBC Sports and Stations has extensive experience overseeing big media operations, as he is the ultimate manager of NBCU’s relationships with both the National Football League and the International Olympic Committee—two powerhouse programs vital to the company’s business.

BodyArmor Sports Drink has named Paul Lukanowski as the company’s Chief Operating Officer. In his new role, Lukanowski will oversee bottler relations, national accounts, commercial operations, and international expansion. Lukanowski previously worked as Chief Operating Officer of Swire Coca-Cola, one of the largest bottlers in the Coca-Cola system. He will be joining BodyArmor as the brand begins its first full year of Coca-Cola bottler distribution. Lukanowski’s expertise and knowledge of the Coca-Cola bottling system should help fuel the company’s momentum into becoming the number one global sports drink by 2025.

After over two years with the company, Christina M. Tapper announced she is stepping down from her position as Managing Editor for B/R Magazine. In her time with Bleacher Report, she was crucial in helping the launch of B/R Mag in 2016 and was named a “Change-Maker” by Folio as a member of its 2018 Top Women in Media. Tapper was also selected as a 2019 Top 35 Millennial Influencer by Next Big Thing. With her future uncertain, she indicated in her tweet that the resignation is a personal decision and she’ll take this time to rest and reset. Previously, Tapper worked with Sports Illustrated Kids, People, and InStyle.

Facebook has announced the hire of Vincent Pannozzo as the company’s Strategic Partnerships Manager of Athletes. In his new role, Pannozzo will oversee the implementation and optimization of Facebook and Instagram’s partnerships and programs with athletes. Previously, Pannozzo served as the Miami Dolphins’ Director of Digital and Social Content. He worked in the Dolphins organization for just under ten years.