One CMO’s Journey to Landing Her NBA Dream Job 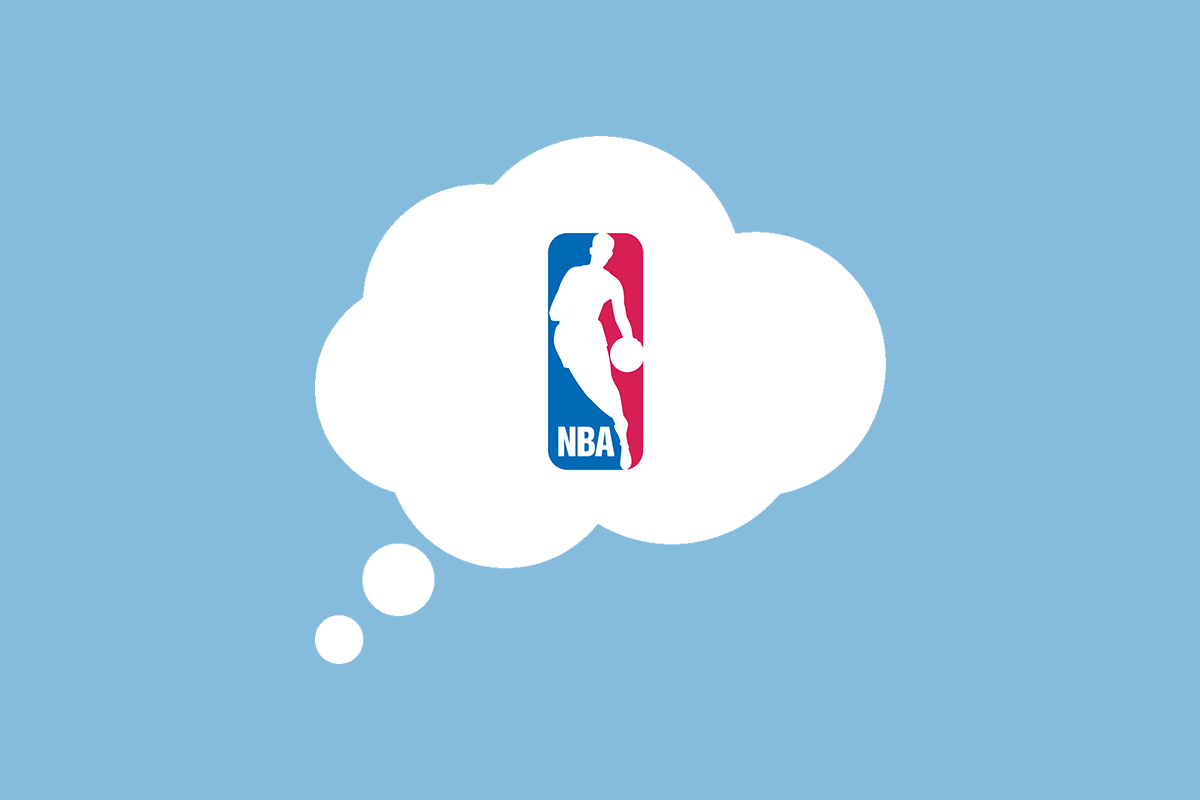 I’m not your typical CMO. During my career, I have been the quirky art girl, the designer, the black girl with the dreads and the nose ring, the ball girl, the new chick, the underdog, the person always eager to help others and, many times, the only woman and brown face in the room. My journey to my NBA dream job has taken twists and turns that I never imagined…even as a young girl with big ambitions.

As a kid I loved art. I drew everything, drew with anything, and drew on lots of things. I ended up in magnet art class for middle school and high school, with a “major” in graphic design. I loved art, but I didn’t want to be an artist. My mom told me I should only take a job if it was in something I wanted to do for the rest of my life so as much as I loved art, I also loved watching the Miami Heat play basketball on TV.

I had never played basketball (I was always busy in art school programs), but at the age of 15, I decided I wanted to be the first female coach of an NBA team. Despite never playing or even attending a professional basketball game, I just knew that the title of NBA Head Coach was made for me.

Since this was an era with no email, I let my fingers do the walking in the yellow pages. I found a phone number and a mailing address and got to work writing letters, expressing my desire to be a part of the National Basketball Association.

I used my artistic abilities and drew all over the letters I sent to the Heat. I drew logos, players and basketballs on the envelopes then followed up with phone calls…many phone calls! After much persistence, I got a call from the equipment manager to come in and be a ball kid for a pre-season game.

Day One, I had no idea what I was doing and soon realized I was the only girl. I learned quickly from the other ball boys and the players, and since I couldn’t go in the locker room like the ball boys, I had to master working the court. I hustled hard. Diving for loose balls, running drills with coaches — it escalated from “you have no clue what the hell you’re doing” to “I only want the girl to rebound for me.”

I was on my way to realizing my dream.

Through those years of ballin’ out as a ball girl, I was able to learn from the assistant coaches and Pat Riley. I learned how to build an elite organization, by treating players and staff as elite before even winning any championships — as well as how to run a business like a family.

I hustled hard, and it escalated from “You have no clue what the hell you’re doing” to “I only want the girl to rebound for me.”

When it was time to go to college, I decided to take my talents from South Beach to Wake Forest University (Go Deacs!) in Winston-Salem, North Carolina. They had a Division I basketball program in the ACC and they gave me a Presidential Art scholarship to attend.

I still felt that basketball was important to me, so I worked for the women’s basketball team at Wake, and every summer I went back home to Miami to volunteer with the Heat. I put together scouting reports and helped with administrative duties for the draft and free agency. I realized over time that never playing basketball may have hurt my chances of being the first female coach in the NBA, but I developed a passion for the game and the business that couldn’t be matched.

During my senior year of college, I decided to apply for a management training program at NBA headquarters. All of the work and experience I had up to that point totally prepared me for this opportunity. To cement my place, I asked Pat Riley and Alonzo Mourning to write letters of recommendation for me. I got an interview and it went well. Then I got a call back that said, “Melissa, you are very talented and have a lot of great experience, BUT you are too creative for this position…”

I was crushed, but later realized that I probably wasn’t right for the culture of the NBA at that time. Suddenly, something I was certain was made for me, was no longer a reality.

After receiving the crushing call from the NBA, I applied to an internship at Turner Broadcasting and ended up becoming an intern with TNT Marketing. My passion for basketball was still there, as my first year at Turner I was also a ball girl for the Atlanta Hawks, but I never really gave anymore thought to a career in the NBA.

For years at Turner, I hustled.

I learned everything I could from everywhere and everyone. In 11 years I had 9 different jobs. I left for a year, went to grad school in London — also interning at Turner’s UK office while I was in school (and working 2 other jobs).

While in London, I saw just how big the world was. I traveled quite a bit and saw how different cultures help to shape brands and organizations. Over time, all of the amazing experience I got in entertainment, media, brand strategy, business development, design, and innovation started working together toward an ultimate goal, but I wasn’t (and still am not) 100% sure of what that ultimate goal is.

During my last years at Turner, I was a part of an internal start up called upwave — a digital, health and wellness content brand that was going to revolutionize how you interpreted your fitness data. Six months after launching the platform, and while I was 8 months pregnant, new leadership decided that upwave wasn’t a fit for the new direction of the company. I was laid off and out of work for the first time since graduating college. My focus was on having my daughter first and figuring out the career thing later (thanks to severance).

Then something happened that I never could imagine.

In a full circle moment, a mentor from my internship days at Turner asked me what I thought about working with the Hawks. It had been so long since I even considered a career with the NBA. I thought about it and didn’t really know what to think. After a few conversations and a chance meeting with the CEO (a former Turner colleague) at an event, I started consulting on a rebrand project. The rest, as they say, is history.

Years after being rejected for a job in the NBA, I’m now the Executive Vice President and Chief Marketing Officer of an amazing team, fulfilling my NBA dream job.

Meet Moriah Lark, Our Community Member of the Week


Moriah Lark, from the NBA, shares what she loves about her job, her take on the connected fan, and the importance of the MiS community to her.

I consider myself blessed and grateful for this opportunity and I never take one day of it for granted. While I may not have become the first female coach in the NBA — I know that everything happens for a reason and that I was made for the position I am in right now.

Melissa Proctor is a creative and strategic veteran with 10+ years of experience in brand development, digital strategy, and marketing innovation. She currently serves as the Chief Marketing Officer for the Atlanta Hawks. Want more insight into her journey to her NBA dream job? Follow her at https://medium.com/@msmelissammm

Hear the stories of other thought leaders and innovators at our annual Hashtag Sports conference.