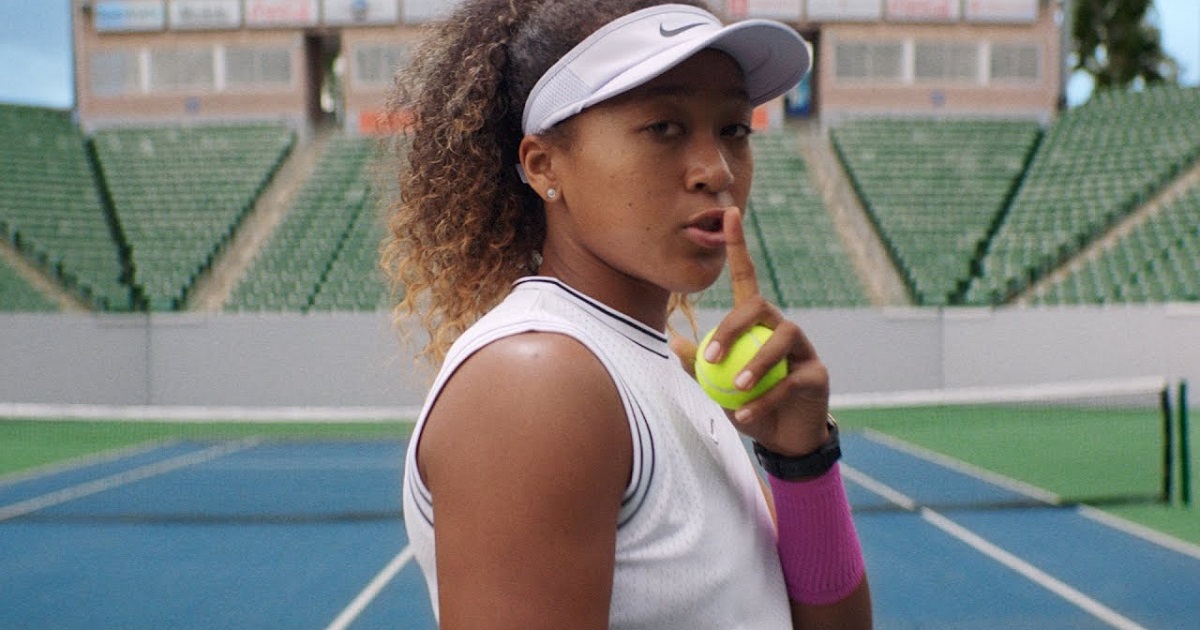 Apple’s “Shot on iPhone” campaign has long been synonymous with beautiful scenes of nature and candid photos of people. The iPhone’s capabilities being showcased through crowdsourced images is particularly powerful, and recently Apple embarked on an off-shoot of the campaign centered around the NHL.

It started with striking images taken of players being adorned in the arenas where they play, and now the iPhone is showing its video capabilities with this ad from TBWA\MAL. It was filmed by two Toronto Maple Leafs players and follows their day with the ultimate goal of showing that the iPhone can capture everything perfectly.

With the WNBA set to begin their 23rd season in a few days, they enlisted the help of Sylvain Labs to create a new logo and this spot, “Make Way,” which encapsulates the league’s new identity.

The ad pays homage to the skill of the athletes who made up the league, but also their personalities and the impact they have beyond WNBA. The entire rebrand and marketing effort was made with the next generation of fans in mind.

Fox Sports is the official broadcaster for Women’s World Cup coverage in the U.S this summer, and there are less than 50 days until it kicks-off. It’s safe to say they have a rooting bias—perhaps an understatement—based on their “All Eyes On Us” campaign.

The campaign features three spots, “The Finisher” featuring Alex Morgan, “The Warrior” featuring Megan Rapinoe, and this spot, “Goliath,” which brazenly points out that despite the plucky Davids in the World Cup, a Goliath in the form of reigning winners, the United States, have just as much to prove—and more talent than anyone else.

Reebok is having a resurgence. Thanks to consumer’s thirst for brands of yesteryear, like Reebok and Champion, and their subsequent resurgence into fashion culture, Reebok has seen their clothing and shoes pop off shelves.

Reebok pays homage to the Club C, the shoe that changed the game when streetwear began its rise to relevance in the ’80s. This spot, “Back Where We Started,” is a continuation of the brand’s “Sport the Unexpected” campaign which provides a refreshing take on advertising—emphasizing the importance of standing out and defying the status quo.

Naomi Osaka burst onto the scene last year when she won the US Open against Serena Williams. Since then her personal brand has experienced a meteoric rise as marketers scramble to get in on the action—which is exactly what happened when Nike snuck in and signed her from right under Adidas.

As one of their most high profile athletes, Nike got right to it and created this spot, “Start Moving,” as part of their “Just Do It” campaign in Japan. With the help of Wieden+Kennedy’s Tokyo office, the spot highlights that there will always be doubters, but all you have to do is start moving to prove them wrong.