This Week’s Movers In Sports Media And Marketing 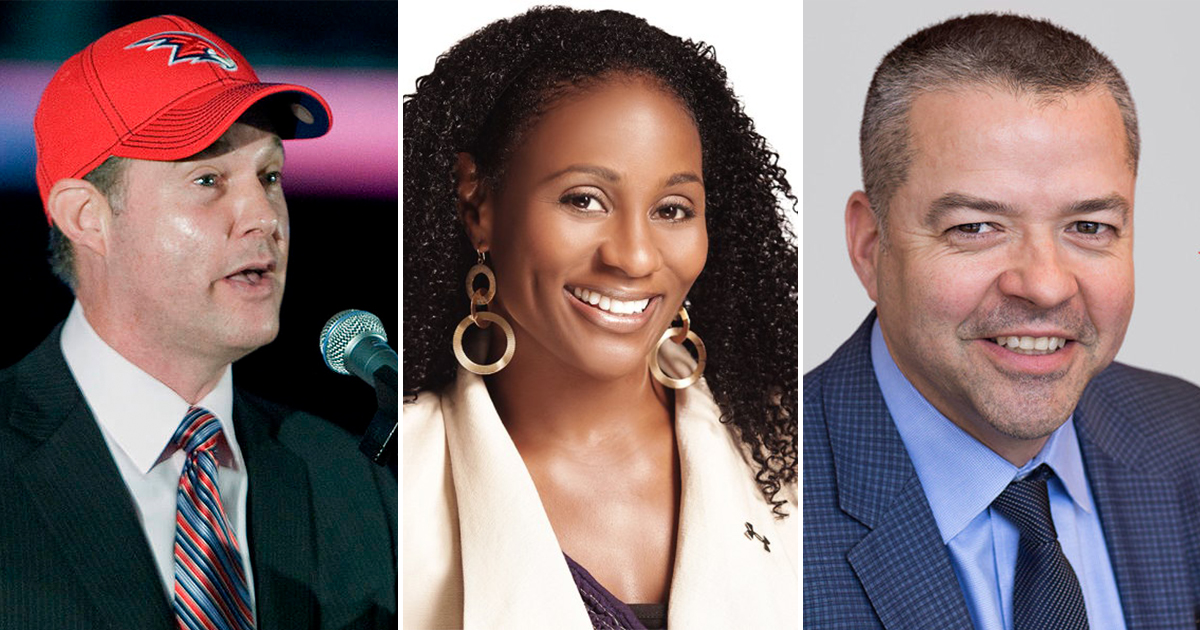 The Madison Square Garden Company has tapped one of its own to head its esports division. Dan Fleeter will oversee the everyday operations for Counter Logic Gaming as Chief Operating Officer. In his new role, Fleeter will be responsible for business strategy, securing partnerships for the esports brand, and pitching new initiative launches. Having played a pivotal role in securing the original partnership between CLG and MSG in his former position of Vice President of Corporate Development, this appears to be a perfect fit.

Craig Stimmel is leaving Procter & Gamble to join Snapchat’s parent company, Snap. At the CPG giant, Stimmel managed global media and digital partnerships. In that role, Stimmel gained experience working with a social platform thanks to the company’s partnership with Facebook. While at P&G, Stimmel was credited with playing a major role in a digital and creative overhaul that is expected to save the company nearly $1 billion over the next five years. At Snap, he will be charged with growing the tech giant’s advertising sales.

Grant Wahl All In at Sports Illustrated

Grant Wahl announced via Twitter that he will be leaving Fox Sports TV after seven years. Wahl will be spending more time at his other position at Sports Illustrated while he examines other opportunities. Entering his twenty-third year as a leading soccer journalist at Sports Illustrated, Wahl has penned more than three dozen cover stories. He will move from creating video content at Fox to diving back into the written content at SI.

Billionaire entrepreneur Alex Meruelo has purchased the Arizona Coyotes, becoming the only Hispanic majority owner of NHL team. Meruelo is known for his purchase and revival of a California pizzeria, rebranding it to cater to a large Latino population. This is not the first time Meruelo has tried to get into sports. He most recently tried to buy the Atlanta Hawks, though his bid was terminated. Meruelo is also the sole owner of his construction and real estate firm Meruelo Group.

After nine years at Under Armour in top marketing roles, Adrienne Lofton has crossed over to Nike. At Nike, she will serve as VP of Marketing for North America. At Under Armour, Lofton was most recently Senior Vice President of Brand Management. In that role, she was responsible for go-to-market planning for all 17 of the brand’s worldwide categories. Now, Lofton is part of a department-wide revamp of Nike marketing.

The Canadian Hockey League has named longtime NBA executive Dan MacKenzie as its first full-time president. MacKenzie will be responsible for growing the developmental league and improving both player and fan experiences. As Managing Director of NBA Canada, MacKenzie was credited with leading marketing initiatives that helped the NBA reach record highs in viewership and merchandise sales in Canada. MacKenzie hopes to bring the same growth and success in his new role at the CHL.

Former Senior Vice President of Fox Network Asia Tony Qi has been hired by Major League Baseball to serve as MLB China’s Managing Director. At Fox, Qi was responsible for working with domestic partners such as Chinese broadcaster CCTV, technology conglomerate Tencent, and international e-commerce company Alibaba. Now, he will be charged with growing baseball throughout China.

Dentsu Aegis Network has appointed the new executive director of its entertainment and sports division. Mitsuyuki Nakamura, in addition to his current role as global president of Dentsu X, will now lead the division responsible for production, rights, and distribution of content and entertainment, acquiring naming and broadcast rights, e-commerce, and ad inventory for sports franchises.

Former Real Madrid Global Sponsorship Sales Director is joining Inter Milan. Colas is credited with greatly improving the club’s finances. Jaime Colas will be Inter’s new Commercial Director. As commercial director, he will be charged with growing ticket and merchandise sales while also overseeing sponsorship. Colas’ start date is not yet official.