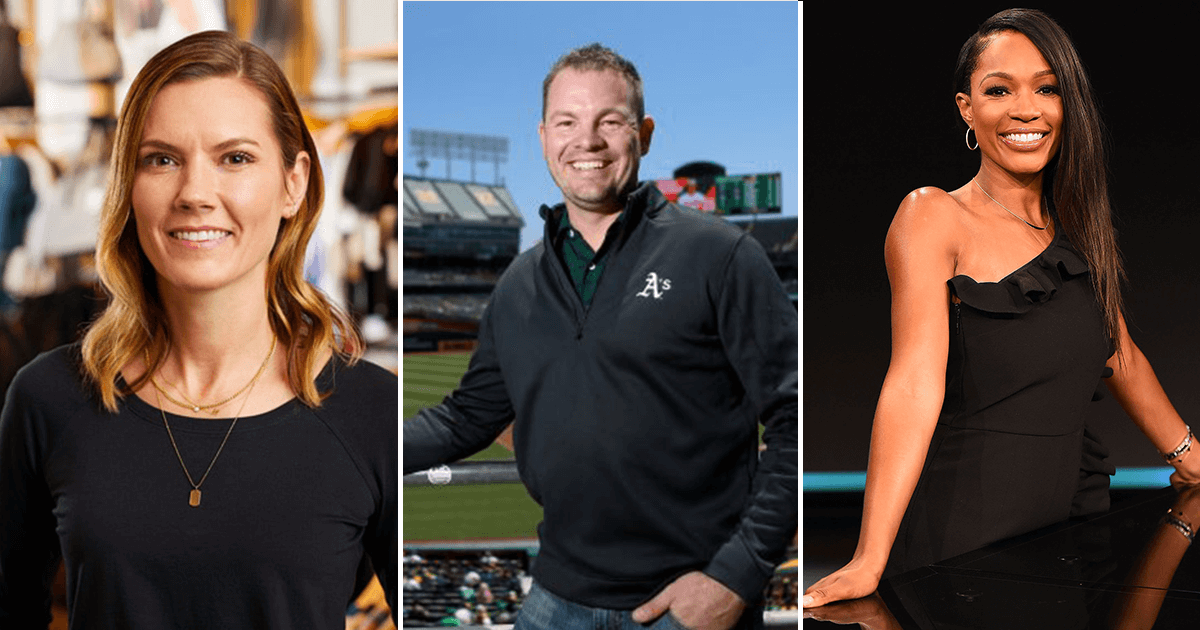 After over a decade as an MLB writer for ESPN, Keith Law has made the move to join The Athletic in a similar role. During his time at ESPN, a company he started working for back in 2006, Law’s focus was primarily on evaluating prospects, a focus which he will continue to have at The Athletic. His move to The Athletic will see his work remain paywalled as he was previously on the ESPN+ paywall. Law says a big reason for the move was being given the chance to write about labor issues in baseball, along with being able to continue the work he did with ESPN.

Tyler Earles has announced via Linkedin that he has joined the Memphis Grizzlies as a graphic designer. Earles previously worked in Nashville at marketing and advertising company GS&F and Project 615. He will continue his work as a graphic designer with the Grizzlies for their NBA outfit, their G-League affiliate the Memphis Hustle, as well as for their gaming side Grizz Gaming.

After four years as Strategic Communications Manager at The University of Kansas Athletics, Rachel Pincus has announced via Twitter that she will be moving to Indiana to join Notre Dame. She will take on the Associate Director role for Notre Dame’s Athletics communications. Previously, Pincus oversaw the social media strategy for the Kansas Athletics brands, including the main athletics and sports-specific social accounts.

Chris Giles, the executive behind the successful A’s Access Program has left the team. Giles spearheaded the new monthly membership program, which replaced the standard season-ticket setup – something he intends to market to other franchises in all sports with his new company ‘Greenfield Sports Group’. Giles oversaw strategy and execution for all of the A’s revenue-generating operations which included sales, marketing, partnerships, and community involvement.

Cari Champion has announced via Twitter that she will be leaving ESPN. Champion was at the network for seven years, where she started as the host of argument show ‘First Take’ back in 2012. She then progressed to the now-canceled ‘SportsNation’, before shifting into her most recent role as host of the network’s flagship highlights show ‘SportsCenter’. She provided the update with no explanation of why or her plans for the future.

Lululemon Athletica has named Nikki Neuburger its chief brand officer, a newly created position which will see Neuburger lead the retailer’s marketing, creative, communication and sustainability efforts. Neuburger joins Lululemon after two years with Uber as global head of marketing, where she led the introduction and expansion of the UberEats brand to 36 countries. Prior to Uber, Neuburger spent 14 years at Nike, which included a stint as global VP of Nike Running.