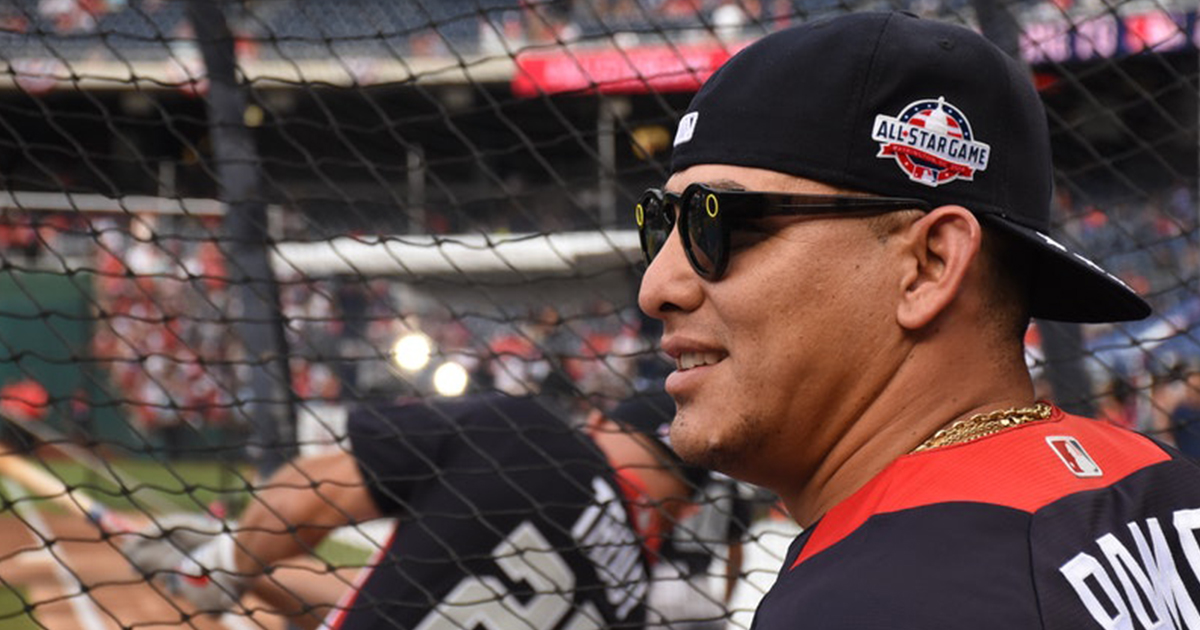 The following interview with Tim Shanahan, MLB Network’s Sr. Manager, Marketing and Promotions, is part of our Campaign Spotlight series, which examines this year’s Hashtag Sports Award-winning work. “All-Star Access: A Front-Row Seat to All-Star Week” won for Best Engagement Through a Live Event which recognizes the most innovative and effective strategy used to drive real-time tune in or maintain viewership for live sports coverage or a sports-related event.

What unique objective or goals led to the creation of the All-Star Access campaign?

MLB All-Star Week is one of the marquee events on the baseball calendar each season, bringing together its best players and future stars. MLB Network sought to provide fans at the game and across the country with a front-row seat to the Midsummer Classic through behind-the-scenes, social-first content featuring the 2018 All-Stars, top prospects and MLB Network’s own roster of former All-Stars. Coupled with its television coverage, MLB Network could truly give viewers wall-to-wall coverage of the 2018 All-Star Game in Washington, D.C. from multiple angles and platforms, giving fans the ultimate insider’s perspective.

How was the entry designed and implemented with the modern sports fan in mind?

We took two approaches to bring fans inside All-Star Week. The first brought fans on the field, in the ballpark and behind the scenes with content across its platforms. We gave fans an All-Star’s perspective, with players wearing Snapchat Spectacles on the diamond. When players arrived on the Red Carpet, Cliff Floyd and Carlos Peña debuted as social media fashion reporters to chat with All-Stars about their outfits.

Our second approach made fans part of All-Star. Scott Braun served as their conduit to All-Stars on Facebook Live during Media Day. Robert Flores roamed the Home Run Derby crowd and spoke with fans about his #StopAdultsWithGloves campaign. We also made fans a larger part of the social conversation by engaging with them throughout the week and sharing fans’ content on social media and television.

Manny Machado’s nephew knows where he’d want to see his uncle play if it’s not Baltimore… the Bronx! #MLBTonight pic.twitter.com/c2cEmxfIXQ

We saw success across several metrics for the All-Star Week campaign. MLB Network’s social media content surrounding the All-Star Game saw more than 4.6 million video views across our platforms, topping previous All-Star highs. This included a 120% increase in video views on Instagram and 73% increase in views on Twitter over the previous season’s Midsummer Classic. Content totaled nearly 26 million impressions and over 1 million engagements were gained on MLB Network’s platforms, including a 57% increase on Twitter.

MLB Network’s two Facebook Lives from All-Star Media Day, which gave fans the chance to ask questions directly to the players, saw 681 comments from fans watching. During MLB Network’s exclusive broadcast of the Futures Game, #FuturesGame was the #2 trend nationally on Twitter. This was particularly impressive, given that this game was competing with a number of MLB regular season games at the same time and featured players who have not yet become household names in MLB.

How and why did live social video play a role in your overall strategy for this campaign?

Most notably, we used live social media video during All-Star Media Day to give fans up-close access with the All-Stars and allow them to interact with their favorite players. We went live on the MLB Network Facebook page during both the AL and NL interview sessions. MLB Network’s Scott Braun hosted the live videos, and served as a conduit between the Facebook users and the All-Stars. Scott continually asked fans to submit their questions for All-Stars, and then selected questions to ask the All-Stars.

We accomplished our goal of providing fans with a front-row seat to 2018 MLB All-Star Week. Not only did we give fans an up-close perspective of the action through exclusive content, MLB Network also allowed baseball fans to be active participants in the week. MLB Network made All-Star Media Day a day for the fans too, giving Facebook users the chance to ask questions to their favorite players live while Scott Braun took them around. Fans inside the ballpark were featured in videos with Robert Flores at the Home Run Derby. During each event on social media, we engaged baseball fans by sharing their content, replying to their comments, polling them and also displaying their comments and videos in their post-event shows.

MLB Network enabled fans to be part of its social and on-air coverage, whether they were in the ballpark or thousands of miles away.

MLB Network was one of only 25 inaugural Hashtag Sports Award winners. What does this honor in engagement excellence mean for MLB Network and the All-Star Access campaign?

We are honored to have been selected as a winner and to be named among so many prestigious social and digital media brands. Our team felt like we had a great strategy in place for 2018 All-Star Week that we executed well and this serves as validation of our hard work. It means a lot to be ranked so highly with our peers, and this will continue to serve as motivation for our team to strive to be among the best.