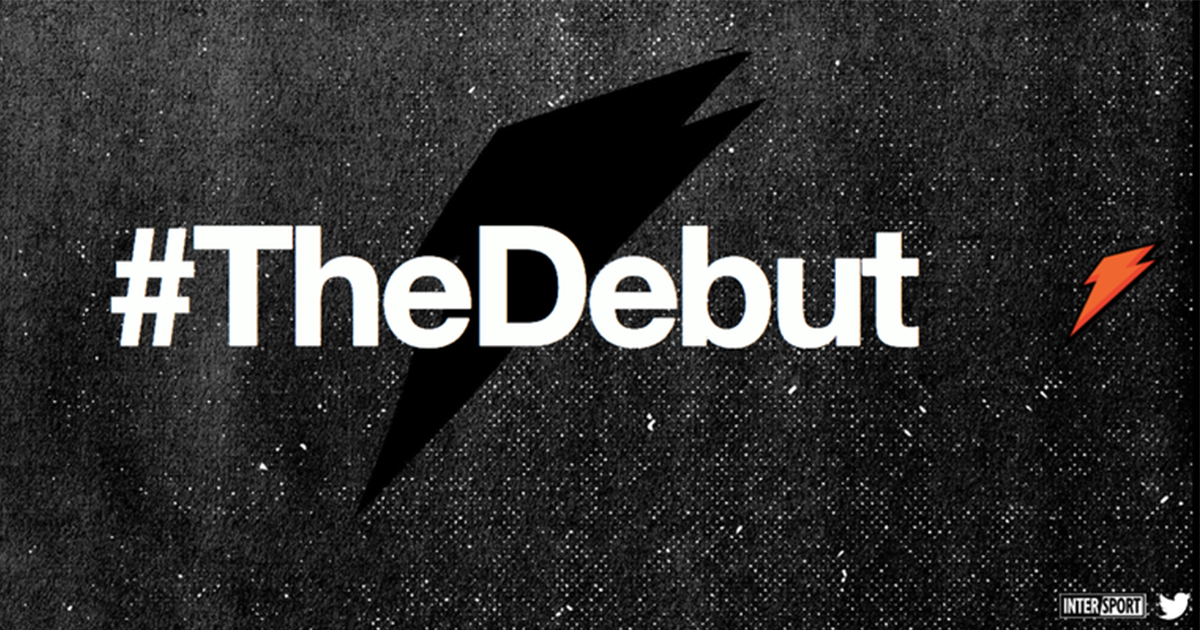 The following interview with Christine Wixted, Partnerships Manager – Sports at Twitter is part of our Campaign Spotlight series, which examines this year’s Hashtag Sports Award-winning work. #TheDebut – Live High School Basketball Games on Twitter (created by Gatorade, Intersport, and Twitter) won for Most Creative Partnership Without an Athlete, which recognizes creative excellence resulting from the collaborative effort of two or more organizations in or around sports.

What unique objective or goals led to this partnership?

There’s this guy named Zion Williamson, and he’s a household name in basketball discussions. The very first time a mainstream audience was able to see Zion Williamson play was live on Twitter! #TheDebut, a Twitter partnership with Intersport and Gatorade, featured eight high school basketball games and showcased some of the top players in the world (including the aforementioned Williamson and a game winner by RJ Barrett). The Debut was hosted by Nate Robinson, Baron Davis, and Rachel Demita.

How was #TheDebut created and produced with the modern sports fan in mind?

Twitter has become a go-to destination for basketball fans across all levels of hoops – professional, college, and prep. High school basketball fans are extremely engaged on the platform – as their preferred mode of content consumption occurs on mobile devices. In partnership with Intersport, Gatorade was able to deliver eight high school basketball games live on Twitter, in a mobile-driven broadcast experience that aligned their brand directly with their core audiences. For Gatorade, “The Debut” was a great opportunity to drive fan engagement and interaction across one of their key consumer bases.

There were multiple entities involved from an execution process. Intersport ran point on production of the game while Twitter handled the process of ingesting the feed onto the platform. Gatorade provided branding elements, access to schools and players, and aided in talent selection.

The Debut was able to reach and engage with an audience Twitter hadn’t been able to cater to previously. The high school basketball community had been yearning for content and with the introduction to live games and highlights, engagement, video consumptions, and awareness were all new.

Additionally, premium live sports content aids in driving conversation. With the action unfolding on Twitter in real-time, fans are able to consume, engage, and converse around the content with their community. Through this, we saw brand new conversations occur on the platform throughout the series.

Twitter is the best destination for live sports video content (live premium video). It is an extension of what fans already expect – live sports unfold on Twitter. Live streaming video is a strong complement to the live, conversational nature of Twitter, and it helps instantly explain the value and power of our service. Millions of sports fans around the world had a free option for streaming live sports content this year thanks to Twitter, and even more importantly, had the ability to join with millions of others discussing and interacting in real time as amazing moments unfolded. Fan engagement is at its peak when communities can rally together around an event.

What do you think makes this project so appealing to the high school basketball community?

This is a one-of-a-kind, mobile-first, live game content that the target audience has been looking for. Matching that with the conversation around high school basketball made this a win for the fans on Twitter. Having the conversation and content all in one place allowed the audience to consume while engaging with other fans from the high school basketball community.

#TheDebut was one of only 25 inaugural Hashtag Sports Award winners. What does this honor in engagement excellence mean to Twitter, Intersport, and Gatorade’s partnership?

#TheDebut was the first of its kind! This franchise redefined the way partners, platforms, and brands work together from a sponsorship perspective. This allowed Gatorade to share content with their direct audience while acting as both an advertiser and as a publisher. Twitter was able to break through and introduce the perfect content to an audience who had been yearning for it. And Intersport was able to produce a mobile-first broadcast that engaged users on the platform.