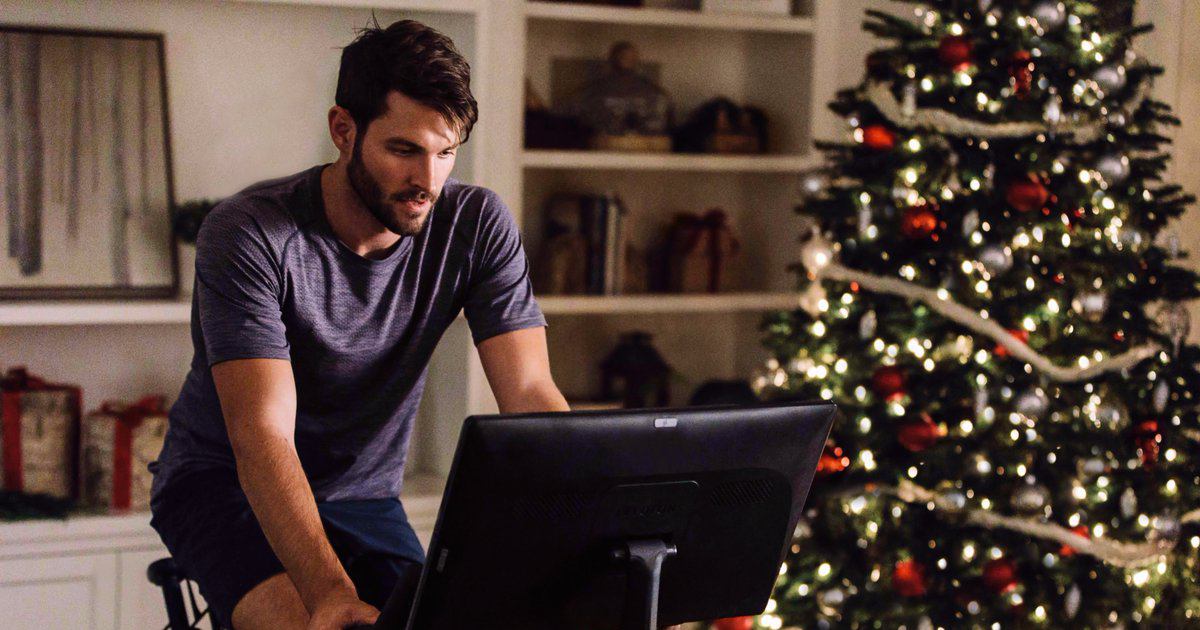 Nissan’s fictional fraternity, Heisman House, is in its eighth year and its newest member Baker Mayfield just got paid.

Following up on an early spot where Mayfield moves in with all of his “baggage,” this ad paints a pretty financial picture for Mayfield…that is until he realizes drone-enhanced shoes and a jug band aren’t deductible.

Wieden+Kennedy has crafted the animated series ‘Dreamers,’ a mix of clever spots that are next in line in Nike’s ‘It’s Only Crazy Until You Do It’ campaign.

In a place where they like to hang loose, the future superstar is teased for his baggy shorts taking the saying a bit too literally. With an eye toward inspiring the next generation, the campaign also features spots telling the inspiring stories of Anthony Davis and Devon Booker.

Halloween has come and gone. Commence the season of holiday commercials. Peloton’s Christmas campaign is sure to be one of the holiday season’s best, a pair of dueling His & Hers ads that tell the story of one gift in two perspectives.

Music, which is a big part of the bike’s user experience, plays a big role in the campaign. For each ad, creative shop Mekanism commissioned a cover of Queen’s “Crazy Little Thing Called Love” (one from pop star Meghan Trainor and one from country singer Brett Eldredge). The campaign, fully integrated with help from Horizon Media, is a pivotable moment for Peloton as the brand shifts from product education to targeted storytelling.

How good are CCM’s hockey sticks? Good enough that Marc-Andre Fleury wants to take away his former teammate Sidney Crosby’s best weapon to give himself a better chance in the net. Just one problem. Fleury doesn’t play for the Penguins anymore so strolling into Pittsburgh’s facility is no longer an option.

In a clever spot from CCM, the Golden Knights goalie disguises himself as Sid the Kid to steal the sticks and help his goalie brotherhood.

You know what they say: Everything is bigger in Texas. Lucky for DeMar DeRozan, teammates Pau Gasol, Patty Mills, Rudy Gay, and Texas native LaMarcus Aldridge are there to welcome him with a Texas-sized meal from longtime team sponsor H-E-B.

The Spurs partnered with the supermarket chain to create a another uniquely Texas ad in what has become a fan favorite series.


This week in sports advertising, Hulu doesn't want you to buy a king size bed, fans and players debate dunks and 3-pointers, and the story of Real Kashmir FC.