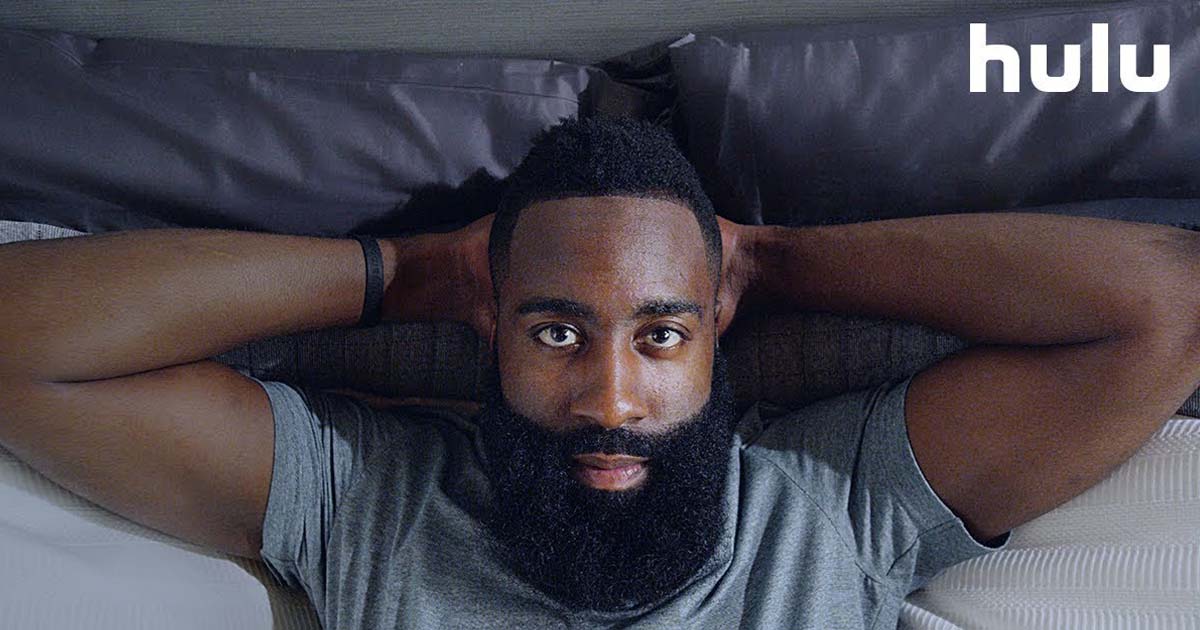 This week in sports advertising, Big Family Table keeps winning for Hulu (with some help from James Harden), basketball players and creators debate whether dunks or 3-pointers are better, and soccer club Real Kashmir FC gives us all the feels in a film-style ad spot supported by Adidas.

Basketball has undergone a major makeover since Dr. James Naismith wrote the rulebook (and even since Dr. J’s days). Dunks and three-pointers have both changed the way the game is played, but which is better?

Part of the ‘This is Why We Play’ series from the NBA and Translation, this spot features a grammy-nominated hip-hop artist, legendary ballers, and social media influencers arguing their case—all of whom have a say in the future of today’s game.

In the latest spot from their ‘I Move Me’ campaign which is being fronted by legendary DJ Steve Aoki, ASICS continues to show the commonalities between sound and movement—a founding principal of the brand. From the creative minds at United Entertainment Group, record producer !llmind makes a cameo and connects his music industry experience with body wellness.

The subtle connection between sound and movement is further conveyed by the clever way that ASICS utilizes an exercise shoe for parts of the ad and a lifestyle shoe for others.

Fit Got Real is part of Sport England’s award-winning ‘This Girl Can’ campaign, focused on shrinking the fitness gap between men and women. The spot comes just months after the organization retained FCB Inferno for creative/strategy on “This Girl Can,” but revealed its intentions to drop TV ads and focus entirely on a three-year social media and digital campaign.

The story of Real Kashmir FC—a soccer team in the Jammu and Kashmir region which is the subject of territorial conflict between China, Pakistan, and India—is one that most fans don’t know. The creative storytellers at Cheil WW India, in conjunction with Adidas, share the powerful story of the team and the unification of Kashmir through the lens and inspiration of soccer.

RKFC’s ascent to the top division of soccer has provided a lift to an area that has been devastated by human and natural disaster. The face of the ad says it best, “Every Kashmiri know[s] that football isn’t just a game. It’s our very hope.”

PSA’s and metaphors beware: Hulu is stepping into your territory. The brand is brilliantly blitzing consumers with warnings to not subscribe to their streaming service. As part of the ‘Better Ruins Everything’ campaign, celebrities and athletes alike are informing us all that better beds, toilet paper, and streaming will make us hate everything we’ve ever known.

The uber-creative campaign is led by IPG agency Big Family Table. This spot features NBA star James Harden while other ads (across both TV and digital) have included Joe Manganiello, Sara Silverman, and Ramy Youssef.


This week in sports advertising the Grinch and J.R. Smith jab at one another in a fun spot by ESPN CreativeWorks.