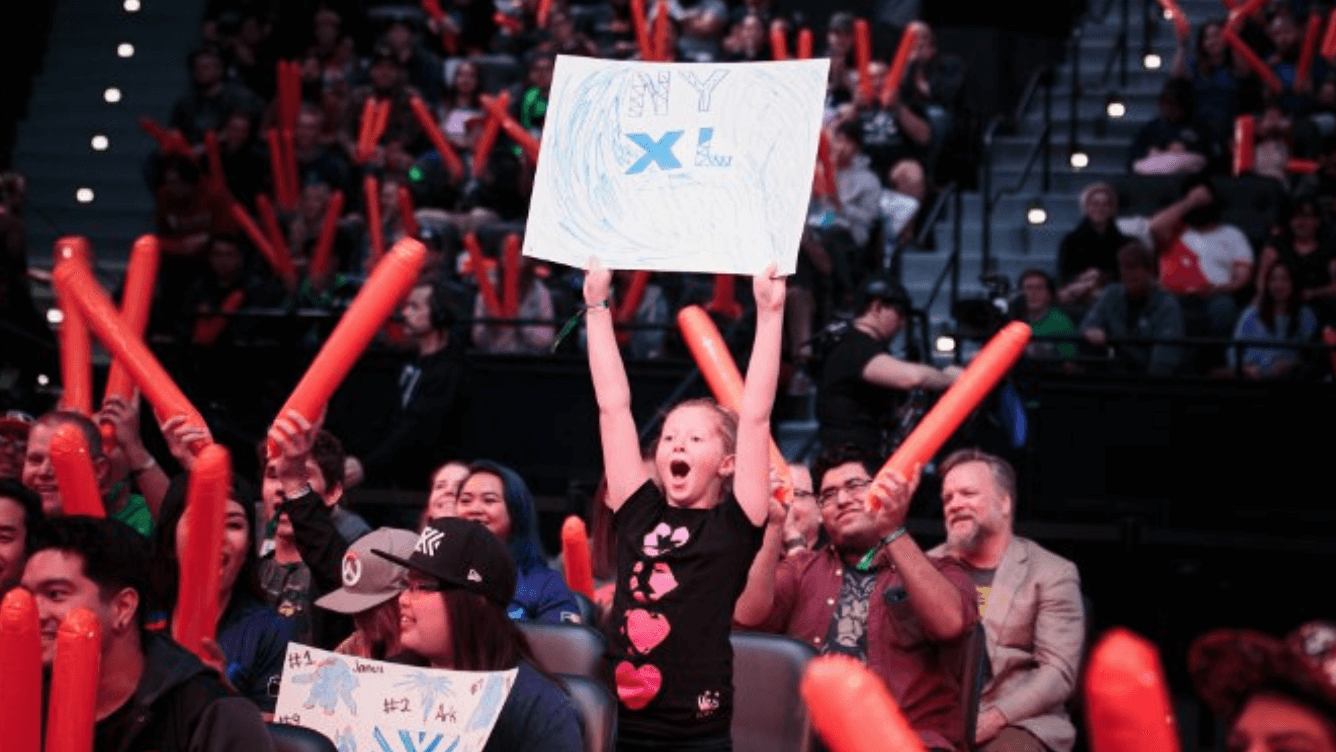 That number has been on the back of every jersey I’ve worn since Little League. I’ll be wearing it on my back once again this summer because it’s my number.

But things have changed.

Some young kids today want to wear #30 and shoot like Steph Curry. Some wear #13 and dream of making one-handed circus catches like Odell Beckham Jr. Others wear #10 in hopes of being as beautiful to watch on the pitch as Lionel Messi.

I know this because at KidSay we talk with Gen Z all the time, and for the 20 years we’ve been tracking kids ages 5 to 15, there’s one thing tween and teen boys haven’t wavered on — the job they see themselves doing as an adult.

20% of boys ages 8–15 say they’re going to be a ‘professional athlete.’ It’s their number one response and appears more than twice as frequently as their second choice (engineer — 8%).

And esports have made the idea of becoming a professional athlete even more relatable for kids (if not more realistic). 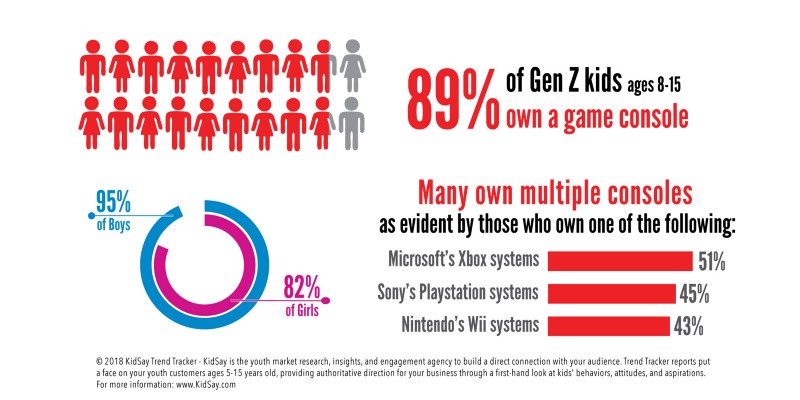 Activision Blizzard’s recently-launched Overwatch League is a major step in this direction. It’s the first city-based pro esports league, with initial teams in the U.S. as well as China and Korea and a long-term goal of having teams in the world’s 28 largest media markets.

This blending of the esports model with the ‘location loyalty’ of traditional sports leagues ratchets up the development of one of the fastest growing trends in sports.

It provides an access point for millions of gamer boys and girls to form an emotional attachment to the teams they watch, root for — and, perhaps, aspire to become a part of. This is something that was lacking in other esports leagues and is a key to luring Gen Z to screens. Once they’re there, then other sports leagues can use the esports’ streaming platforms to recapture some of the audience that has broken free of (or was never a part of) the traditional pay-TV ecosystem.

Of the growing Gen Z esports audience, Hashtag Sports Co-Founder Anthony Caponiti told KidSay, “Look no further than the league with the highest share of young TV viewers. The NBA’s recent streaming deal with Twitch shows the world’s most global league is positioning itself in the closing gap between esports and mainstream consumers to connect with Gen Z fans through streaming video.”

The question KidSay is committed to answering is: Will loyalty to a local esports team be enough to keep Gen Z coming back?

As the generation that expects a more transparent and authentic relationship with the brands they use than any previous generation, will love of their local team emerge in a sport where, to this Gen Xer’s eyes, it’s more about the game than it is about the players playing it? Will today’s kids find their equivalent of Thurman Munson playing for the New York Excelsior? Will they make the kind of deep attachment to a player, to a team, to the sport, that will last a lifetime?

Terence Burke is the SVP of Research at KidSay, and co-creator of KidSay’s Trend Tracker, a noted research report that many of the world’s most successful companies rely upon to understand kids and their rapidly-changing world. Connect with Terence here and here.