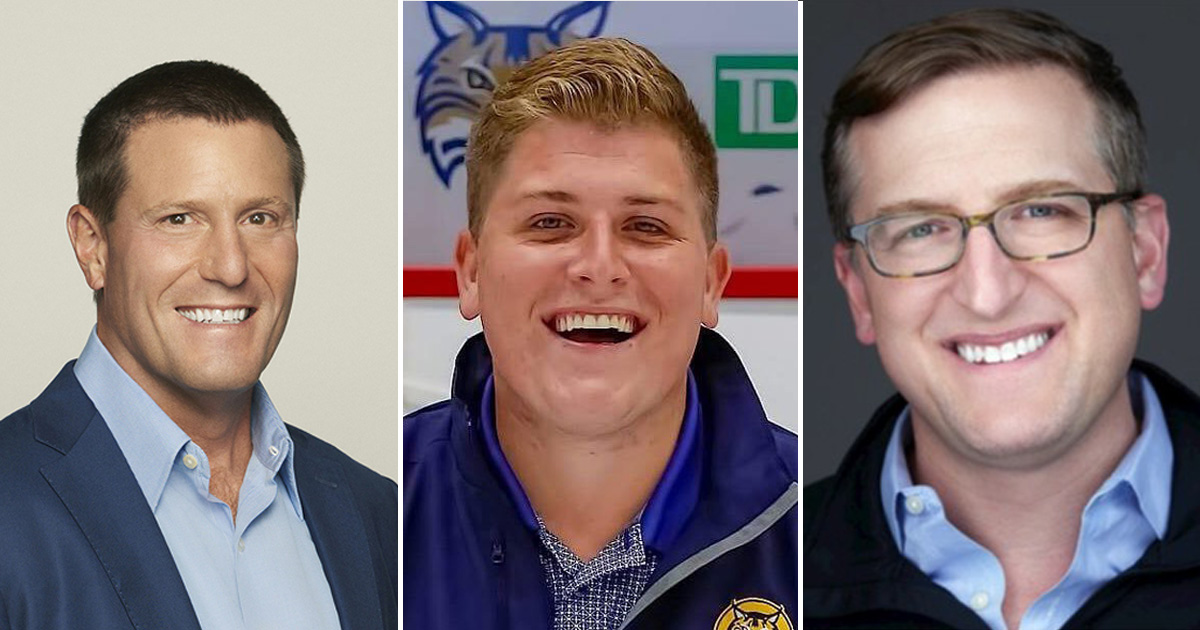 The Cleveland Browns of the NFL have hired Dino Bernacchi to lead their marketing team ahead of the 2020 season. Bernacchi’s official role, senior vice president of marketing and media, will see him overseeing a variety of marketing initiatives. Bernacchi joins most recently from Mazda, where he served as the CMO of Mazda North America.

rEvolution, the largest independent integrated sports marketing agency, is continuing to bolster its presence across the pond with hirings of Morgan Merle and Jamie Salmon. Merle and Salmon join the team as Creative Services Director and Executive Business Consultant respectively. Merle brings 10 plus years of design, event, and advertising experience working for a variety of agencies in Paris, Mumbai, and Dubai. While Salmon brings sports marketing and PR agency experience, including Lagardère Sports (now SPORTFIVE).

Michael Schreiber is joining SeventySix Capital as a general partner. As an accomplished media executive, Schreiber will work to accelerate the growth of the organization’s sports technology portfolio, expand its strategic investor network, and enhance the team’s media, digital, and television relationships.

Kevin Mayer has been hired as popular social media platform TikTok’s new CEO. Mayer joins from Disney, where he was responsible for launching the wildly successful streaming platform Disney Plus. Mayer will be responsible for leading the app into the future.

Darren Glover is joining VaynerSports as Director of Sales and Marketing. Glover joins from Wombo Sports where he most recently served as the organization’s CEO. Glover’s addition to the VaynerSports team comes as the brand looks to grow outside of football and into gaming.

Tyler Brosious is joining the New York Islanders as the team’s Social Media Manager. Brosious brings years of extensive content and social experience in the sports realm. Most recently, Brosious served as the Manager of Digital Content for the XFL, seeing great success prior to the league’s collapse due to the pandemic.

Greg Luckman is joining Allied Sports as the organization’s CEO and Co-Managing Director. Luckman has led agencies and teams in the past including CAA and Momentum Worldwide. Luckman, alongside Managing Director Sean Barror will lead the rising sports marketing agency forward.

Beloved ESPN talent, announcer Adam Amin is departing the worldwide leader to join Fox Sports South. In his new role, Amin will serve as the play-by-play announcer for some MLB and NFL games, as well as serve as the voice of the Chicago Bulls. Amin grew up a Bulls fan and will look to bring some hometown flavor to Bulls broadcasts.