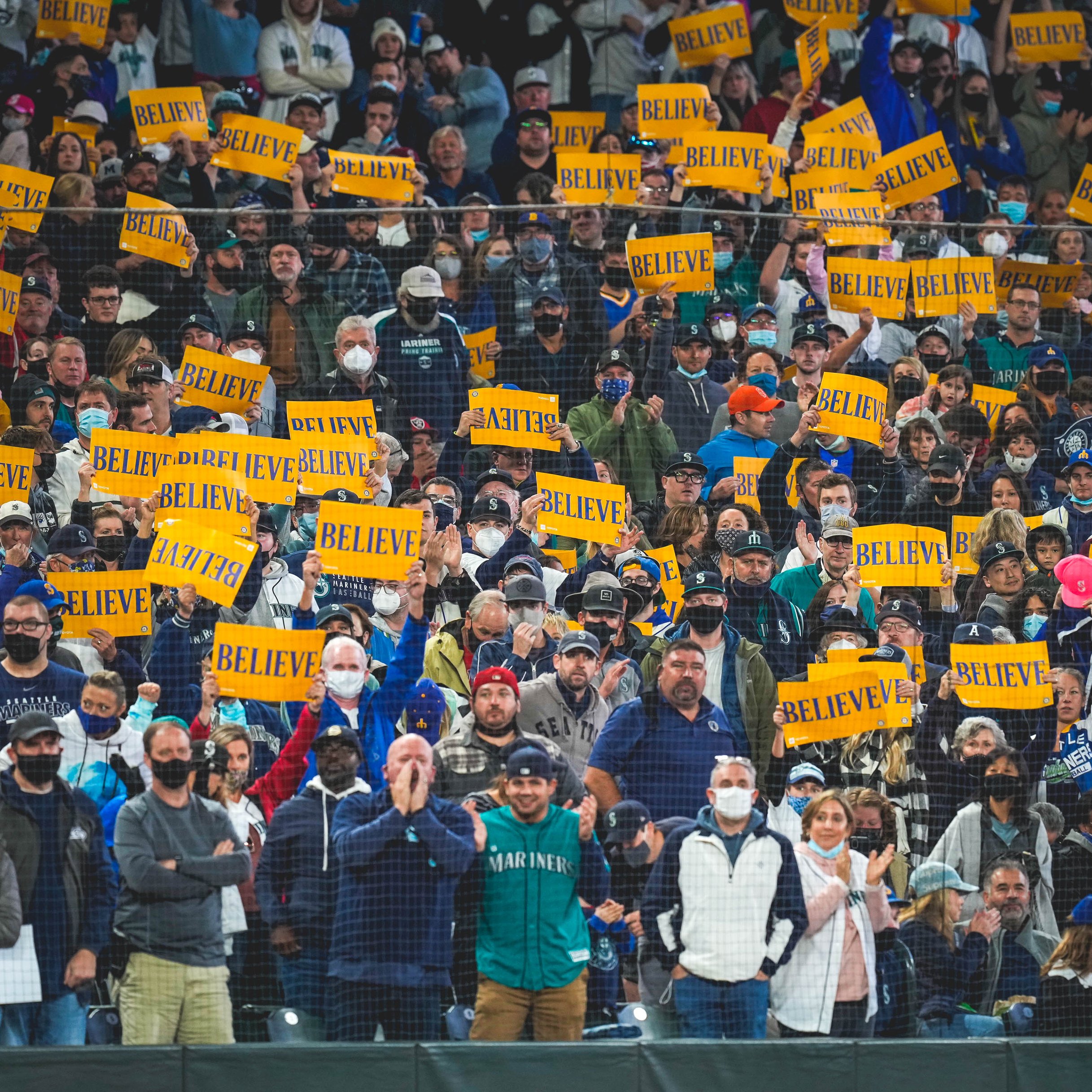 The Mariners completely overhauled their Twitter voice and strategy with a focus on the fan. The team saw tremendous results, ranking in the top four in engagement rate and follower growth rate across MLB.

The success the Mariners saw on Twitter was a direct result of prioritizing fans and producing content that would resonate with their audience. By drastically shifting the team’s voice and strategy the Mariners accomplished their goal and jumped to the top of the league in Twitter rankings across MLB, for both engagement rate and follower growth.

By creating conversation, being accessible and responsive the Mariners created personal connections with their fans. The results showcase the importance of being consistently relatable and creative and sets the standard for teams across sports looking to connect to their fans and audience on a deeper level.

Objective: The Mariners did a deep dive on their social accounts to evaluate their platforms and content. The team looked at each platform, reviewing the content mix, data and creative behind each post from the last several years. After a two-month long process, the team had several findings that resulted in an overhauled social voice and strategy for 2021.

The Mariners aimed to put the fan first across social – by listening to their feedback and understanding what content was resonating most with their audience. In laying out a strategy for Twitter, they aimed to create open dialogue and two-way conversations with their fans. With all that in mind, the team prioritized follower growth and engagement rate.

The primary shift in strategy was to infuse a more fun, casual, witty and bold tone into their daily voice. On Twitter, they aimed to create a second-screen experience and to curate an engaged community of Mariners fans, old and new.

Strategy & Execution: With the goal of putting the fan first, and reaching the younger demographic and modern sports fan, the Mariners wanted to implement a fresh, relatable, fun and casual voice… infusing pop culture, memes and a witty tone into their daily content. The team challenged themselves to put a creative spin on traditionally straight-forward posts like rain delays.

The Mariners focused on what content the fans wanted to engage with and played into the conversational aspect of Twitter – creating open dialogue between the team and their fans. They were actively replying to fans, sparking conversation and reacting to big moments to create a second-screen experience.

Understanding the live bite-size nature of the platform, the Mariners shortened their copy drastically, with only 14% of their posts hitting 100+ characters, compared to 45% in 2020, allowing them to better capture the attention of their Twitter audience.

A big part of the strategy was also listening. The team leaned into what the fans were saying and infused that language and emotion into their content. They adopted the team’s new brand of baseball, “chaos ball,” as it was dubbed by Mariners Twitter.

Results: With this new strategy and voice the Mariners saw strong results in 2021. The team was able to successfully keep their community engaged and wanting more, doing their part to tell the story of a special Mariners team.

With the city of Seattle fully invested in Mariners baseball during a late-season playoff push, the social team noticed a common theme between the clubhouse and their fans: belief. Inspired by Ted Lasso, “Believe” became the rallying cry for Mariners players and fans alike, heavily influenced by the community of Mariners fans on Twitter.

Over the final two weeks of the season, the Mariners totaled over 70 million impressions and more than 765K engagements.