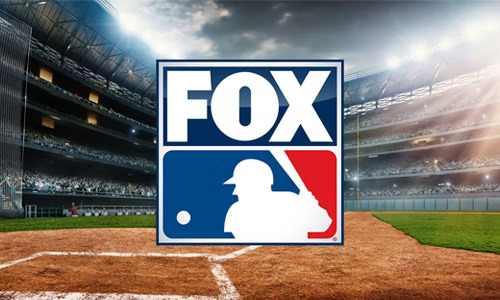 @MLBonFOX set the standard for social media creativity and innovation last year with its performance throughout the 2021 MLB World Series on FOX, touching all the bases with innovative new initiatives, record-breaking streaming viewership and the most sponsorships and integrations in FOX Sports history.

This creative and innovative strategy resulted in the most sponsorships ever for @MLBonFOX during a World Series, including Taco Bell, Hyundai, Coupa, Ally Bank and the partnership with TikTok.

Strategy & Execution: Ben Verlander, MLB contributor and host of the FOX Sports podcast “Flippin’ Bats” was the face of @MLBonFOX TikTok and produced features that included coverage of local businesses using the platform to promote their products and services, the sights, sounds and tastes of Truist Park, and a first-of-its-kind attempt at catching batting practice home runs from the outfield train at Minute Maid Park.

Each piece in the content series was featured in FOX linear broadcasts, marking a historic first for TikTok content shared as in-game features. The videos were a resounding success for TikTok, MLB viewers and @MLBonFOX reaching approximately one million organic viewers across platforms.

Following the last out from every game, the linear MLB on FOX Postgame Show tossed the ball to Verlander who hosted the first ever live digital recap shows in FOX Sports history. He was joined on the field by players to break down each matchup.

Results: The presence of @MLBonFOX throughout the 2021 MLB World Series played an invaluable role in driving viewers to streams of each game, resulting in an all-time high per-game average minute audience of 179,000 viewers across FOX Sports properties, up +50% over the 2020 MLB World Series (119,000 AMA). Driven by its World Series content, October 2021 was the second most viewed month ever for @MLBonFOX, amassing 102 million views.