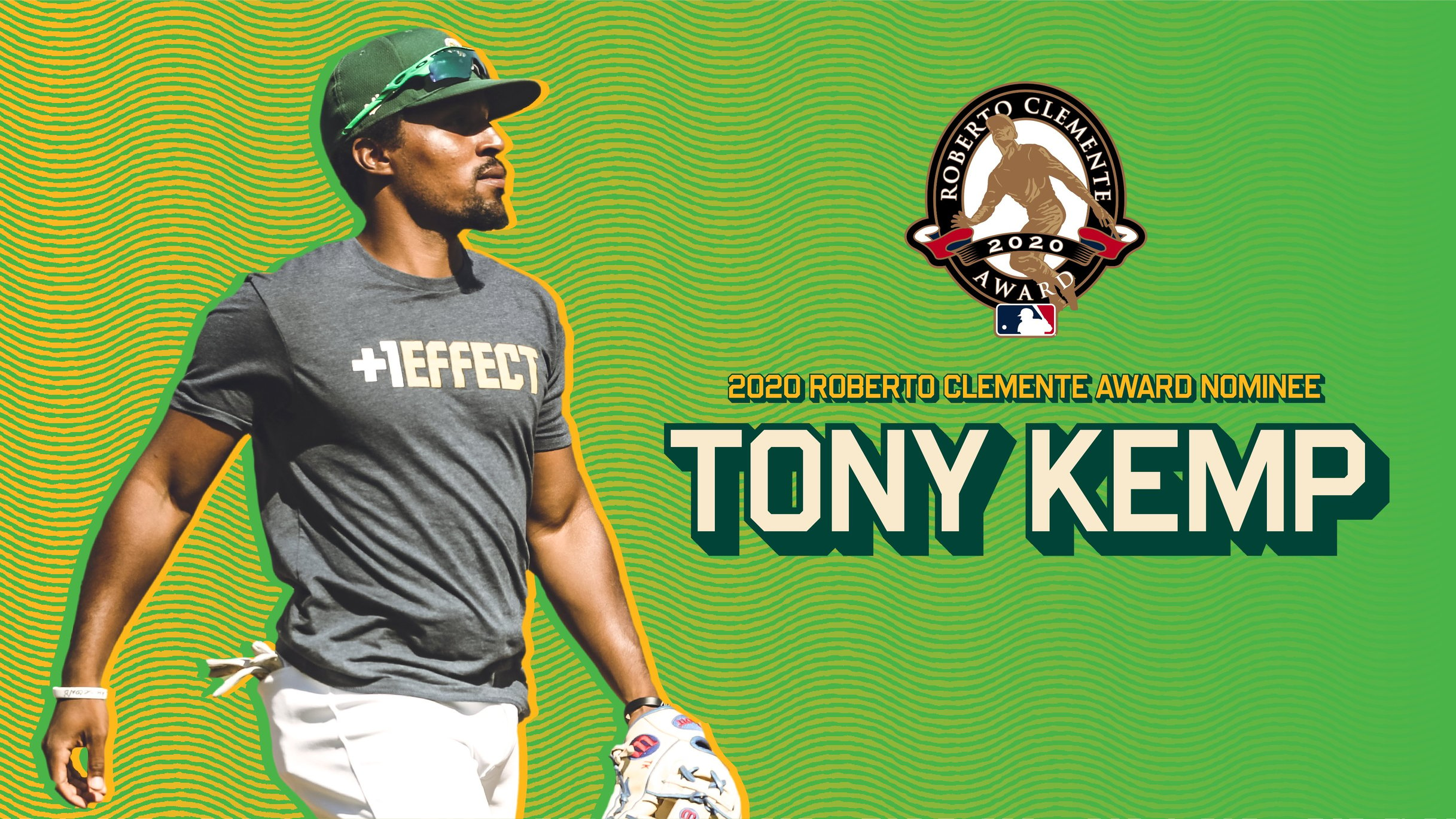 Wanting to make a difference by having honest and sometimes difficult conversations about race with one person and that person can do the same, starting a chain of change. A's second basemen Tony Kemp, looks to change the world!

Direct and authentic conversations with an athlete. Tony used this to actually ENGAGE with people. From DM's and responses to CALLS and FACETIMES. This went beyond likes, RT's, shares and followers.

Objective: Tony wanted to create a space for open and honest educational conversations about race, diversity and how people today are impacted. The change of one's perception could change the course of their life.

Strategy & Execution: Twitter, is a community of sports fans and those who look to glean more from a platform. It's a place of conversation and a platform that asks fro conversations to grow.

Incorporating Twitter into the strategy made Tony easily accesible for anyone to have a meaningful conversation no matter if it was public or private in his DM's.

Results: Sometimes, things aren't meant to be delivered in a business outcome. However, the reach of the campaign was felt beyond baseball, with shirts used by the Warriors in the NBA, a partnership with the Players Alliance, a nomination for the Roberto Clemente award, and thousands of lives impacted by direct conversation with someone who cared to have them.wanted to create a space for open and honest educational