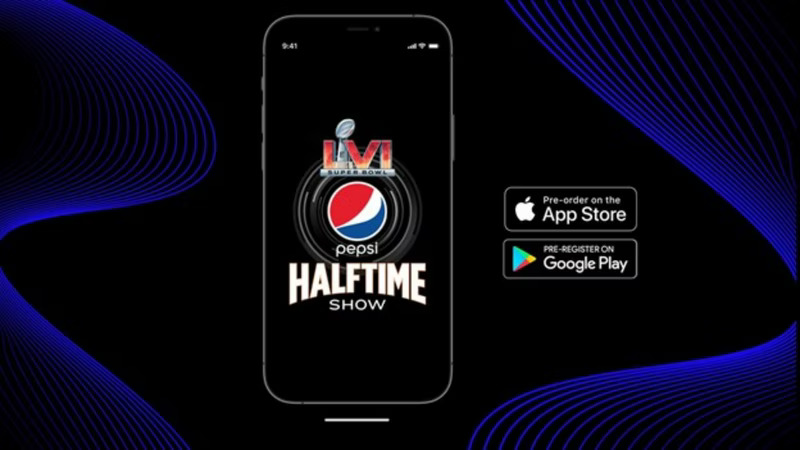 The Pepsi Super Bowl Halftime Show app was created by Pepsi in order to engage fans leading up to, during and following the Halftime Show performance. The app, which is available through both Apple’s and Google’s app stores, houses a myriad of exclusive halftime-show-related content including behind-the-scenes footage with the artists, promotions and giveaways.

The 2022 Pepsi Super Bowl Halftime Show had an incredibly strong cultural impact, and the launch of the app only enhanced that success. By providing sports fans a new way to interact with the biggest entertainment moment of the year, it allowed us to build excitement at greater levels than had been seen before. Beyond the immediate results, the app demonstrates the power of meeting sports fans where they are and signals how brands are growing in that direction. In addition, it further shows how fans are embracing technology in the ways in which they engage with sports and the increasing relevance of a brand’s digital presence.

Strategy & Execution: The Pepsi Super Bowl Halftime Show app was designed as a place for fans to gain access to unique offerings that could only be accessed by downloading the app. One way we did this was by offering several giveaways related to the game. Whether that was providing winners with the opportunity to view the Halftime Show from the sidelines at the game or footballs signed by all five artists, we drew sports fans in through prizes we knew would excite them.

Since not everyone could win these giveaways, we also wanted to offer something that everyone could enjoy on the app, and that was through exclusive angles of the Halftime Show performance. For fans that wanted an even more immersive experience, they could utilize the Ultra Pass, powered by Verizon, which gave app users access to unique camera angles of the halftime show that weren't available to TV viewers of the 12-minute telecast.

Results: From January 2nd to February 14th, the app received 526,000 downloads, earning a top 3 ranking for all iOS apps and a top 4 ranking for all Android apps. The app saw over 1.3MM sessions and 3.81MM engagements since January 2nd. Users rated the app 4.7/5 stars on iOs and 3.8/5 stars on Android. 388,000 users joined the Ultra Pass for an average of 11 minutes and 36 seconds, an all-time high for Verizon.